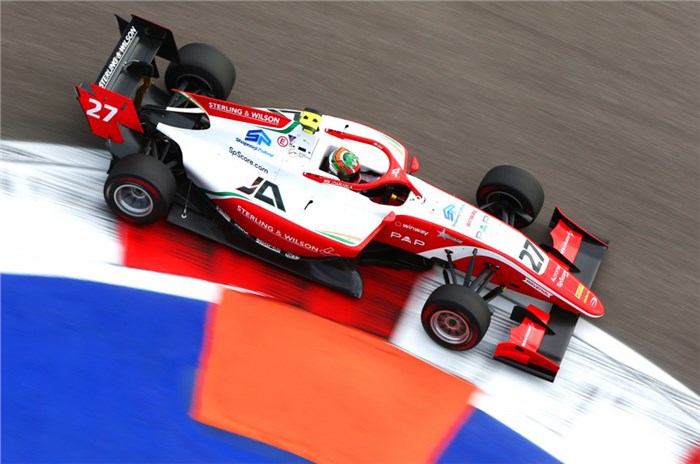 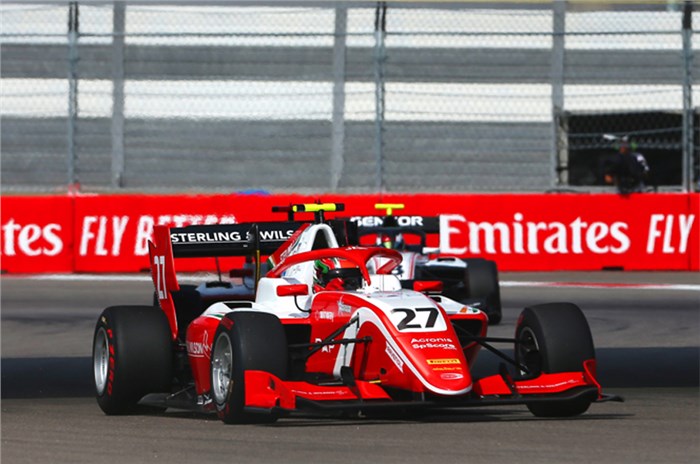 Indian F1 hopeful Jehan Daruvala has bagged 3rd place overall in the inaugural season of the FIA Formula 3 championship. He missed out on 2nd place by just a point; nevertheless, his 3rd-place finish cements his position as a formidable talent – and it is, in fact, the best championship position secured by an Indian driver in an official F1 feeder series.

Daruvala moved to the new series – which replaces what used to be the GP3 series on F1’s support bill – this year, after spending two seasons racing in the Formula 3 European Championship; and he kicked off his campaign on a high note after winning Race 2 at the season's opening round in Spain. He followed that up with yet another victory at the next round in France. Overall, he scored seven podium finishes this year – including two race wins.

Unfortunately, it was far from a perfect end to his successful season with Prema Racing. Heading into the final round in Russia over the weekend, he was trailing championship leader and team-mate Robert Schwartzman by 33 points and needed to win the first race to keep his championship hopes alive. But Daruvala lost position after a poor start and then suffered brake issues, and could only secure a 6th-place finish. Schwartzman clinched the title as a result, and Daruvala then had to shift his focus to defending 2nd place from his other teammate, Marcus Armstrong, who had collected a handful of points after winning the first race.

He was hit with further bad luck in the final race of the season. Daruvala was supposed to start the race from 4th on the grid, but was forced to start from the pit lane after his car stalled on the formation lap. Over the course of the race, he was able to climb up the order and crossed the finish line in 9th place, but was handed a 5sec penalty for exceeding track limits and was classified 14th in the final race standings. Armstrong completed the race in 2nd place and crucially, secured two additional points for setting the fastest lap. He ended up finishing 2nd overall in the championship, leading Jehan Daruvala by just one point.

“What happened at the start is heart breaking. But I had to focus on the race. I just put my head down and drove an aggressive race. Starting 29th and from the pit lane and finishing 9th on track was good fun. Prema has given me a fantastic car all year. It's just unfortunate that in the last few races I have had a bit of bad luck with DRS issues, a brake issue yesterday and the pit-lane start today. These are things beyond anyone’s control. I am happy to have finished 3rd in the championship, but disappointed at the same time with the technical issues I had in the last two weekends – but that is racing,” said Daruvala, after the last F3 race.