The team will have an unchanged line-up for 2012 in Kamui Kobayashi and Sergio Perez. 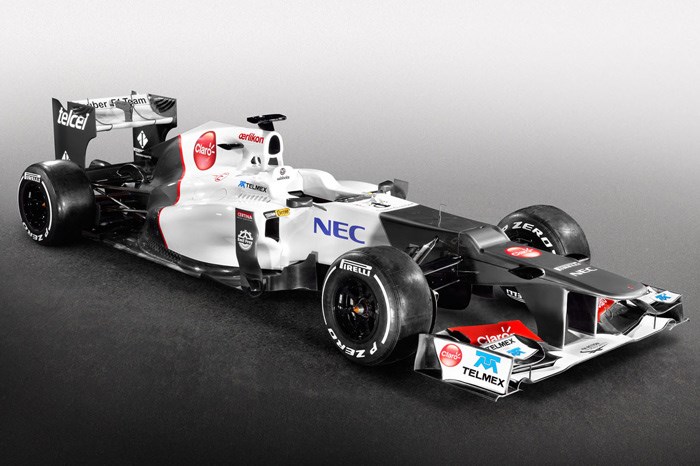 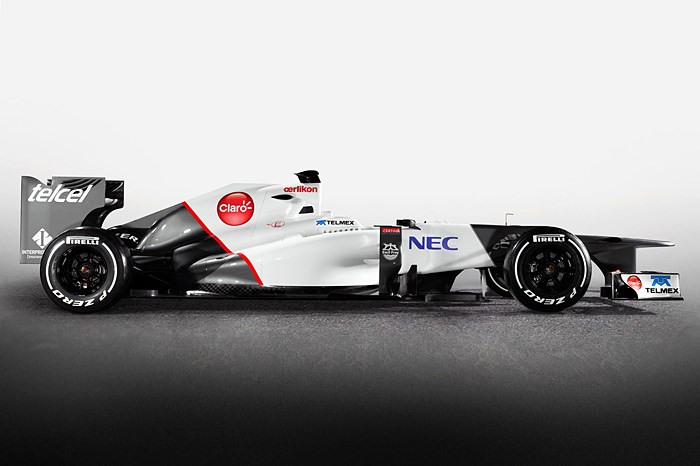 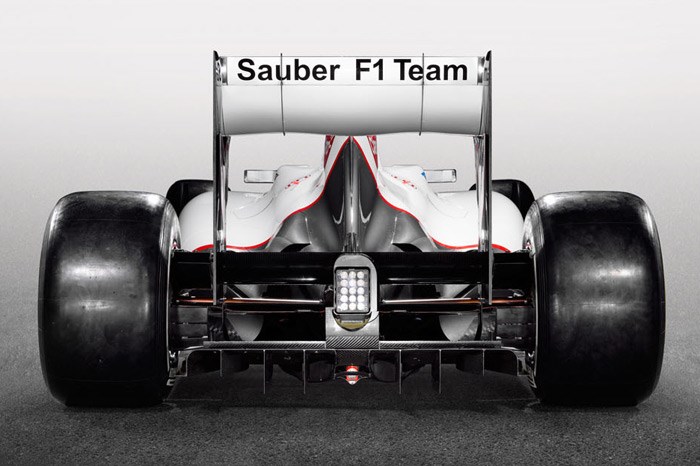 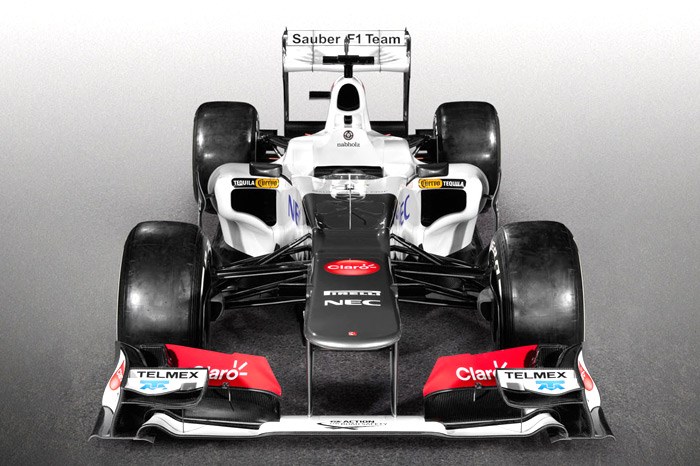 Sauber became the sixth Formula 1 team to unveil its car for the 2012 season when the wraps came off the new Ferrari-powered C31.

The team will have an unchanged line-up for 2012 in Kamui Kobayashi and Sergio Perez. The Hinwil-based squad will start the season without its technical director James Key, who announced last week he was leaving the team he had joined at the start of 2010.

"Our goal is to finish regularly in the points so as to put ourselves in a significantly better position in the world championship," said team boss Peter Sauber. "We are looking forward to another season working with our young and talented drivers. Kamui will be competing in his third full season in F1. Last year we asked him to take on leadership responsibilities within the team and he has grown into the role."

"With his rookie season behind him Sergio is now approaching his second season, which is often the most difficult in a driver's Formula 1 career. Both drivers have huge potential and will work with the same race engineers as in 2011 to continue developing that promise."

The C31 continues with the trend set by other teams and it incorporates a stepped nose.

Unlike last year, the new Sauber features a pull-road design for its rear suspension, allowing for improved packaging of the rear spring and damper elements.