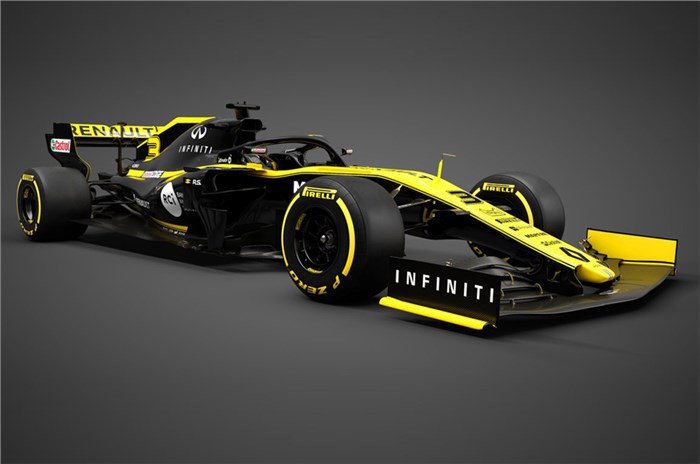 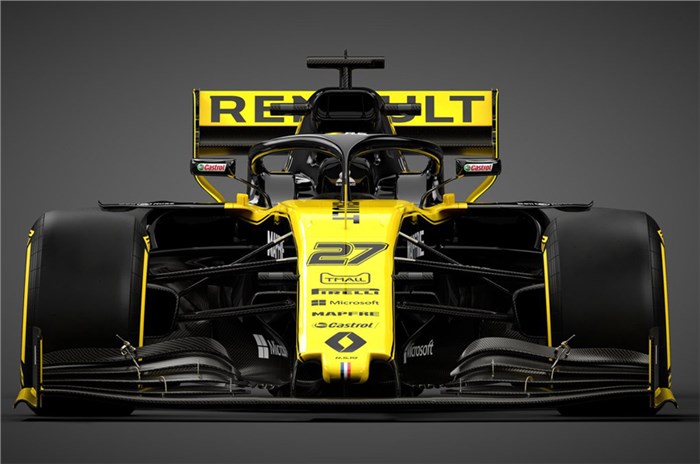 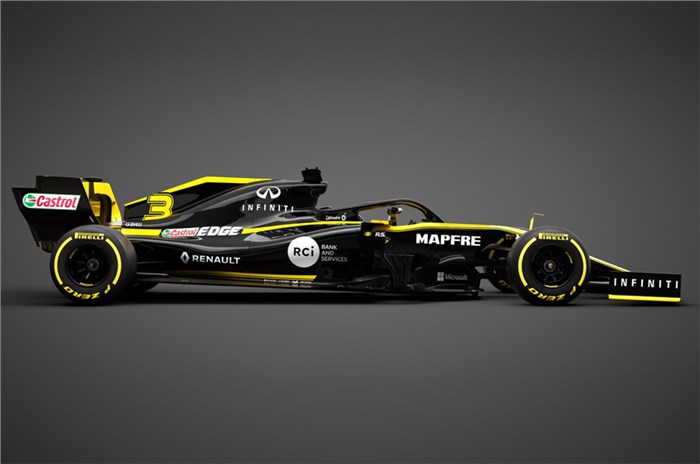 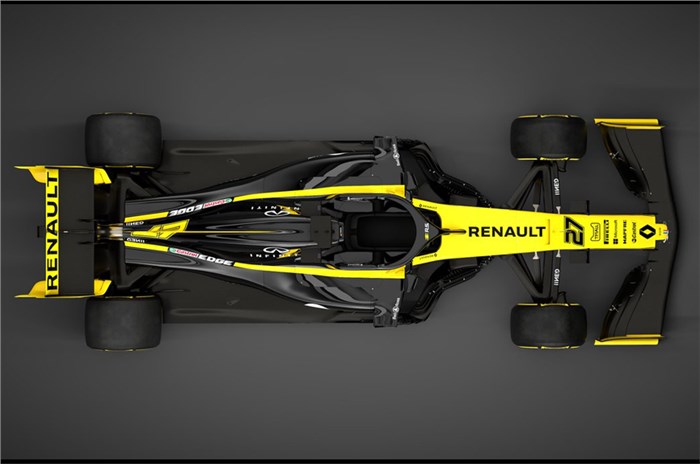 Renault is the latest Formula 1 team to reveal its challenger for the upcoming 2019 F1 season. The new RS19 continues to carry the team’s now signature yellow and black livery, and also sports the more simplified front and rear wings that are now mandated by the new aerodynamic regulations.

Last year, Renault achieved its strongest result yet since returning to F1 as a works team in 2016, with a fourth place standing in the constructors’ championship. The team will be looking to keep that momentum going for the 2019 season; a newly refurbished dyno at Viry has been commissioned and will be used throughout the season to develop the power unit.

Outlining the team’s aim for 2019, Renault F1 Team managing director, Cyril Abiteboul, said: We go into this season aiming to keep this strong and measured momentum. We do not target x or y position or a number of points: what I want to see is that the team continues its trajectory of progression towards the top teams. Engine excellence will be our priority in Viry while the structure now in place in Enstone strives to improve the competitiveness of the chassis, season after season.”

This year will also see former Red Bull driver Daniel Ricciardo join Renault alongside Nico Hulkenberg. Explaining how the new driver line-up serves as an additional motivational factor for the team, Abiteboul said:  “The added momentum of the Daniel-Nico partnership brings confidence to the team this season. I believe we have one of the strongest – if not the strongest – driver line-up on the grid.”

“Individually, they are very strong and I feel the two will complement each other extremely perfectly. The energy they have brought to the team is very tangible and I hope we can give them a car to show their considerable talent.”