All the winners across the different classes battle it out with qualifiers throughout the country in the 2019 Indian National Autocross finals. 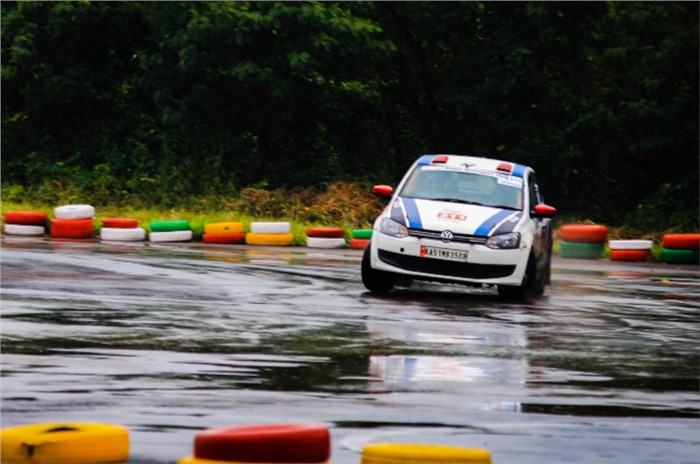 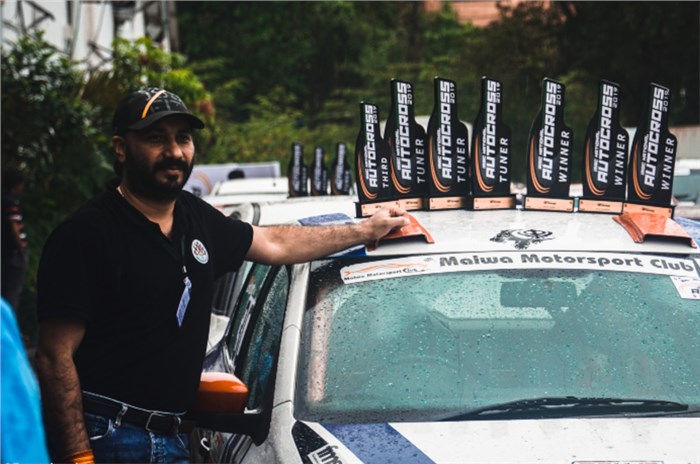 The 2019 PARX IARC (Indian Automotive Racing Club) Indian National Autocross championship made its way to the Raymond Drift Track on the outskirts of Mumbai to host its regional round for the west zone. With an entry into the finals at stake, the round saw some intense competition and the difficulty level was only amped up by the arrival of some unexpected rain.

For those unfamiliar with the Autocross format, participants have to maneuver their way through a specially designed dirt track. Rather than focusing on all-out speed, the format is a true test of driving skill and car control.

The round itself comprised of nine different classes based on the different drivers’ and cars’ criteria, and Raunaq Singh ended up winning big. At the end of the round, he walked away with three trophies after setting the fastest time in three classes – Stock (2WD, 1651cc and above), Modified (2WD, 1651 cc and above) and Unrestricted (2WD, upto 1650 cc).

All the winners across the different classes now progress further in the Indian National Autocross championship and will battle it out with qualifiers from across the country in the finals that will be held towards the end of the year.