While Krishnan had successfully qualified for the event, an injury sustained in the warm-up session has forced him to withdraw from the 8 Hours of Sepang. 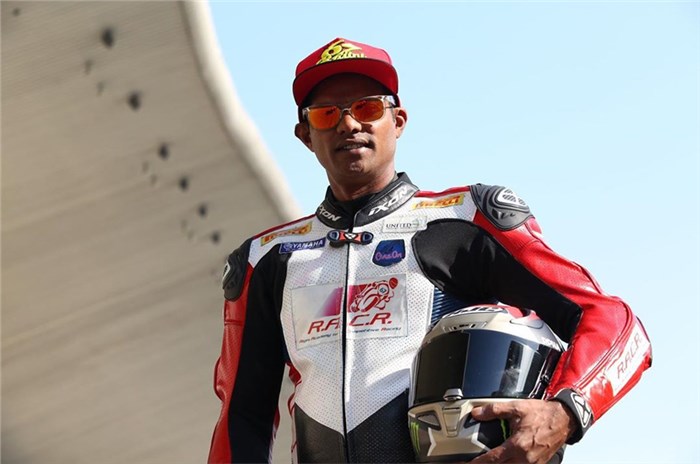 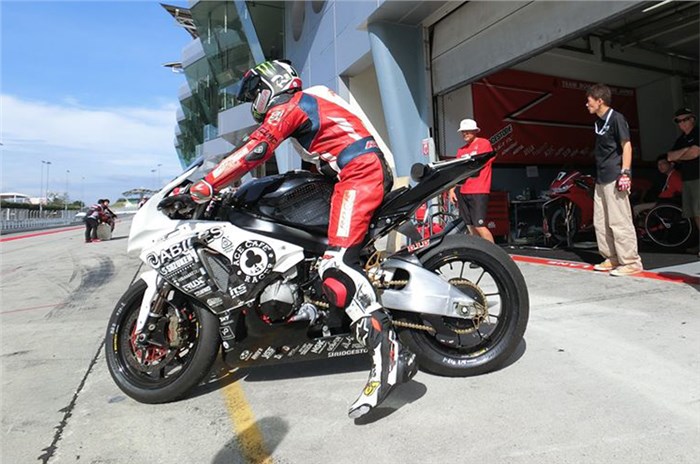 UPDATE: Following a crash involving another rider in the warm-up session, Krishnan was diagnosed with a concussion, due to which he's been advised to not ride for another 48 hours. As a result, he's been forced to withdraw from the 8 Hours of Sepang.

Superbike racer and multiple national championship winner Rajini Krishnan is all set to return to the FIM Endurance World Championship (EWC) and will be participating in the second round of the championship – the 8 Hours of Sepang – in Malaysia tomorrow (Saturday, December 14) as a wildcard entry. The Indian racer participated in the series in 2010, becoming the first Indian to compete in the championship.

Krishnan will be racing a Suzuki GSX R1000 for Japanese team TransMap Racing in the top Formula EWC category of the championship. He’ll be competing in the endurance race alongside Masahiko Ooishi and Luna Hirano. Having successfully completed qualifying, he’ll be lining up on the grid for tomorrow’s race in 45th place.

The championship follows a superpole-style qualifying format wherein each team’s three riders head out during two separate qualifying sessions as part of a ‘red’, ‘yellow’ or ‘blue’ group. The average lap time of the three riders is then calculated, based on which the top 10 head into final qualifying Trial to determine pole position. Team Yamaha Sepang Racing ended up setting some blistering pace on home soil and will be starting tomorrow’s race from pole position, with an impressive rider line-up featuring MotoGP riders Franco Morbidelli and Hafizh Syahrin, and Superbike World Championship rider Michael van der Mark.

Unlike the Superstock category, teams competing in the Formula EWC category are allowed to modify their bike’s fork, damper, swing-arm, brakes, radiator and exhaust, and are also permitted to soup up engine performance. Teams are also allowed to make performance improvements during the race.

Tomorrow’s race will be flagged off at 1pm local time in Malaysia. With the sun expected to set at around 7pm local time, the final stages of the race will be run at night under the floodlights of the Sepang International Circuit. Krishnan will be heading into the race on the back of an impressive showing for Ducati in the final round of the 2019 JK Tyre National Racing’s Championship’s 1,000cc superbike category.