Raid-de-Himalaya 2011 comes to a close

The 13th edition of Maruti's annual adventure rally has its largest turnout ever. 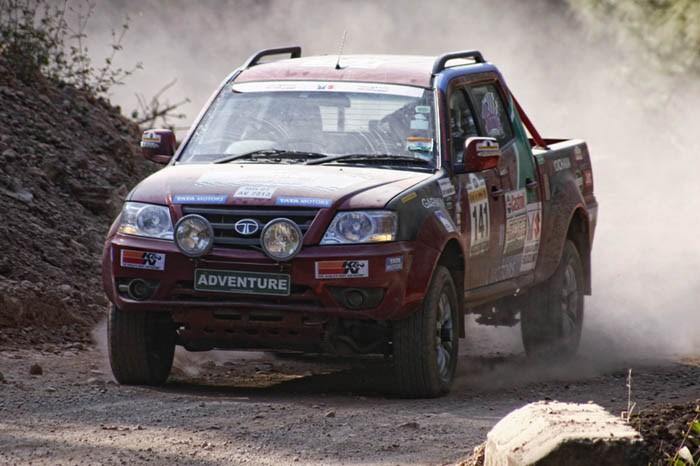 The Xenon was Autocar India's entry to the Raid this year with the Tata Motors team. 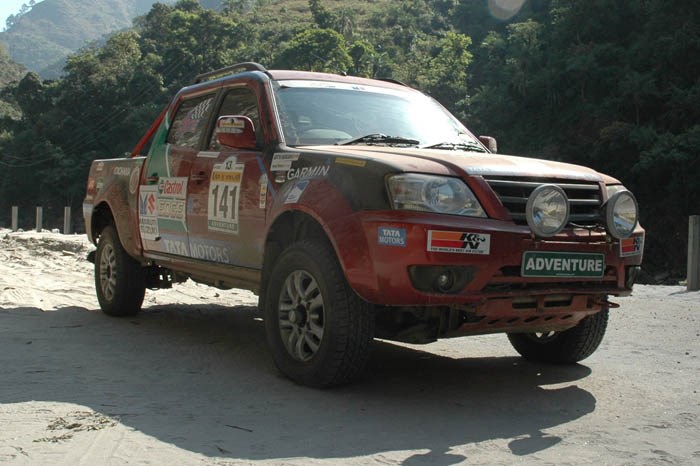 After losing time on the first day due to a puncture, car 141 made up 22 positions by the end of the Raid 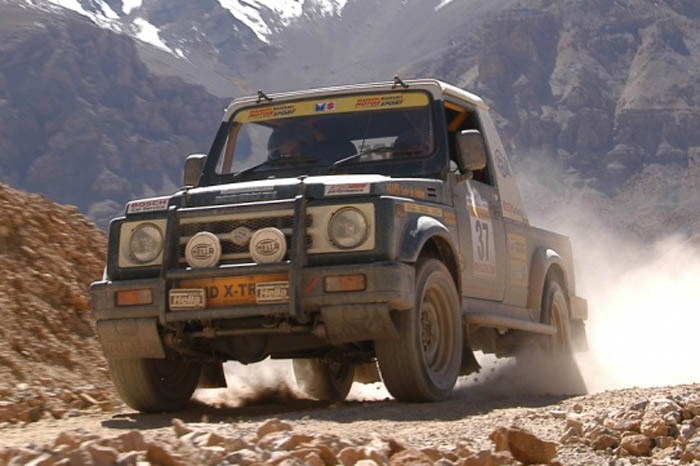 The Maruti Suzuki Raid-de-Himalaya, an annual adventure motorsport event organised by the Himalayan Motorsport Association, flagged off its 13th edition on October 11 to from Shimla. This year saw a five percent increase in participation, with a total of 291 entries, including 10 female participants and five international participants.

There were two separate routes for the Adventure and X-treme categories. This test of driving endurance was spread over a 2000km course, divided into six legs and spread over six days. The X-treme category started from Shimla with the route running through Manali, the Rohtang Pass, Leh, Khardung-La, Kargil and concluding in Srinagar. The Adventure trail also kicked off from Shimla, but passed instead through Manali, Dalhousie, Srinagar, Rangdum and looped back to the capital city of J&K, crossing the Zoji-La pass en route.
The team of Rana and Naik won the X-treme category in their Maruti Gypsy. Helmut Frauwallner from Team Austria won the Moto X-treme category on his Husqvarna TE 449 and was also the overall winner, beating Rana and Naik. In fact, it was the first time the top five X-treme category bikers finished faster than the cars in the Raid. The Rahejas in their Suzuki Vitara won top honours for Maruti in the Adventure Trail category, with a time penalty of just 5.03 minutes. Of the 76 cars that entered the Adventure Trail, only 53 managed to cross the finish line successfully.