RACR to kick off at BIC on March 30

Rajini Academy of Competitive Racing (RACR) will conduct its next two-day training session at the Buddh International Circuit; open to riders at all levels. 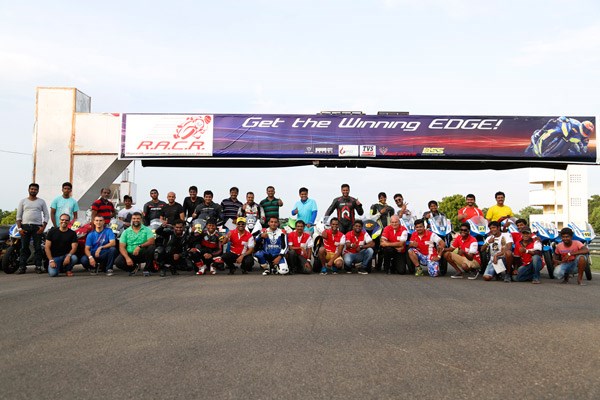 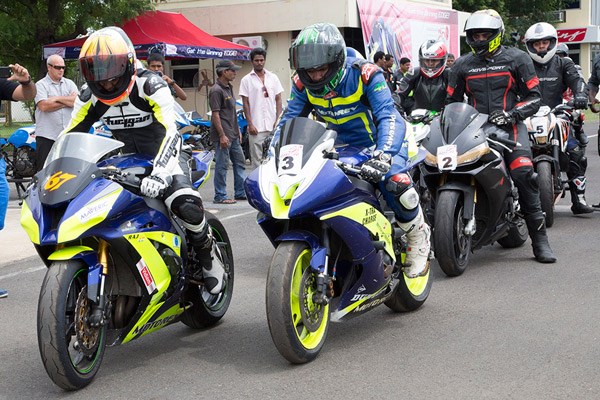 Rajini Krishnan is someone who really needs little introduction. But for those of you not in the loop, Rajini is a Chennai-born motorcycle racer who became the first Indian to win an international road racing event when he clinched victory at the 2013 Losail Road Racing Championship in Qatar. He is also the current Malaysian Superbike Champion in the 1,000cc Open Class. Last year, the champion racer setup a motorcycle riding and competitive racing school designed to give riders in India a better understanding of how to improve their skills and get the most out of their bikes.

Called the Rajini Academy of Competitive Racing (RACR), this school is designed for all categories of riders including commuters, tourers, track-day enthusiasts and even racers. Training at RACR involves classroom and on-track sessions where riders are encouraged to apply all the techniques they learned during sessions on the track. The academy conducts these sessions at all three racing circuits in the country – Madras Motor Race Track (MMRT) in Chennai, Kari Motor Speedway in Coimbatore and the Buddh International Circuit (BIC) in Greater Noida. Instructors at RACR include a mix of talented riders from India as well as those from abroad including Australian Alex Cudlin and Brit Andrew Stone. Different instructors are assigned to riders with different talents or requirements.

This year’s RACR training session is set to commence on March 30 at the Buddh International Circuit, with Nina Prinz said to join as a mentor. Nina, who hails from Germany, is one of the handful of women motorcycle racers in the world and someone who as ridden at the BIC before. It looks like it’s going to be two full days of motorcycle excitement and learning.