The league will feature brand-based teams; plans to launch it in 2023. 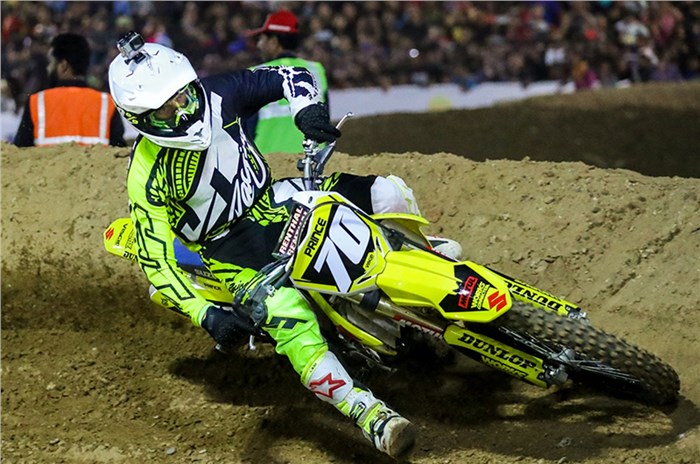 India will soon play host to its very own supercross racing league. Supercross India Pvt Ltd (SXI), with the backing of FMSCI (the governing body of motorsport in the country), has announced its plans for the dirt bike racing series, and are looking to launch it some time next year.

Supercross races are usually conducted on indoor dirt tracks, featuring steep jumps and obstacles. Given India’s love for the franchise format – just look at the popularity of IPL and the Indian Super League – SXI is looking at building the supercross community in India using this same format.

But rather than city-based teams, the Indian Supercross Racing League will feature brand-based teams. International as well as domestic riders, both men and women, will compete in the series. While the series is still in the early development stage, organisers plan to launch it in 2023 with eight rounds being held across multiple cities.

Growing supercross in India from the grassroots

"We are really excited to host the league and we thank the entire team at the FMSCI for all the support. The league will pave the way for huge development in motorsports and especially supercross in India. We are confident that the league, will present a major sporting spectacle in India, entertaining the Indian audiences. We plan to put India on the supercross map of the world, with the vision that Indian riders be on the podium of global supercross races in the future,” said Lokhande, director, Supercross India.

For the initial few years, the focus will be on developing and growing the league itself. However, SXI also plans to organise training sessions in the future, to help grow the sport from the grassroots.

Indian Racing League Hyderabad round cancelled after crash: What happened?