Given its appealing design, the MV Agusta Moto2 machine wouldn’t be hard to spot on the racetrack next season. 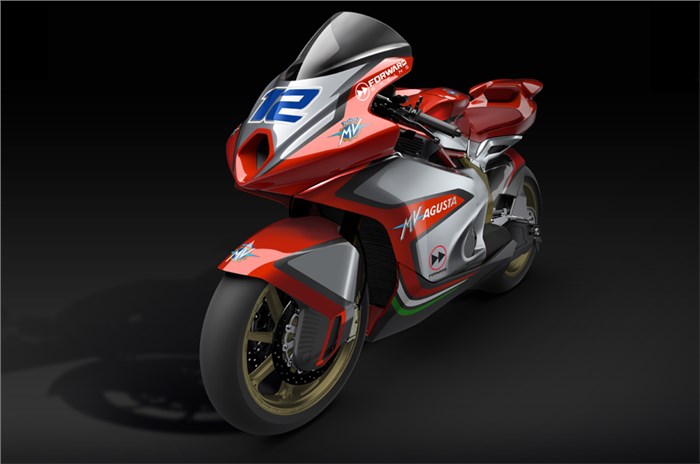 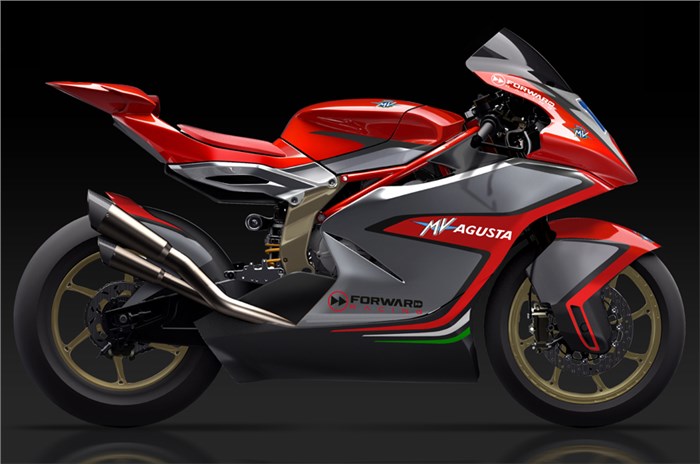 Last month, MV Agusta announced that it will be making a return to Grand Prix racing by competing in the Moto2 category. The iconic Italian brand has now joined hands with Team Forward for the 2019 Moto2 season and unveiled its new race bike, which we are sure will please MV Agusta loyalists by the way it looks.

At a glance, the MV Agusta Moto2 race bike appears like an evolved iteration of the MV Agusta F3 road bike. Keeping in mind the Italian design flair, the oblong-shaped headlight has been replaced with an air intake. Other details similar to the road bike include the trellis frame, the sculpted tank and the sharp tail section. It also gets the iconic silver and red livery that was proudly worn by its race machines in the past; the Italian tri-colour at the bottom is a nice touch.

Starting next year, the Moto2 motorcycles will switch from the CBR600RR-sourced 600cc, in-line, four-cylinder motor to Triumph’s 765cc triple-cylinder engine. This switch in powerplant works for MV Agusta as their most popular models (with respect to sales) feature a triple-cylinder engine. The frame for the Moto2 motorcycle will be developed by the Italian manufacturer while the swing-arm will be supplied by Suter. The first prototype is already in the advanced stage of development and is expected to make its track debut next month.