MV Agusta to compete in Moto2

The legendary Italian brand will return to the Grand Prix after a 42-year hiatus. 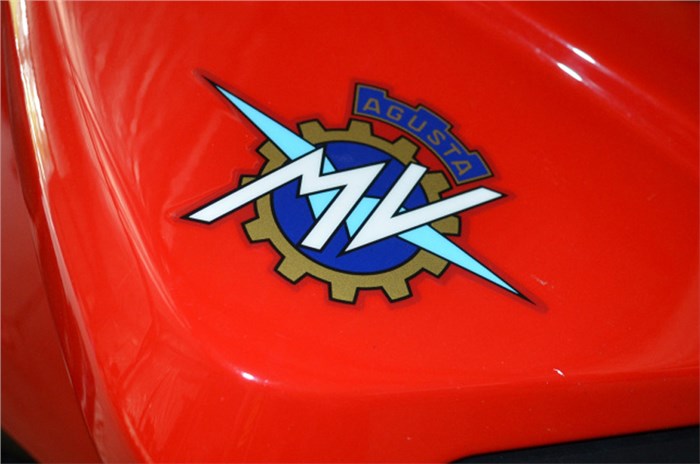 Italian motorcycle manufacturer MV Agusta will make its debut in the Moto2 class, next year. The Italian bike maker has joined hands with Team Forward for the 2019 season of Moto2. Giovanni Castiglioni, CEO of MV Agusta, has signed a four-year contract with Giovanni Cuzari, owner of Forward Racing, and an official announcement will be made soon. Cuzari did make a mention that Castiglioni's ultimate dream is to see MV Agusta return to MotoGP.

This announcement comes at a time when the Moto2 class will see a major change. From 2019, Moto2 motorcycles will be powered by Triumph’s 765cc triple-cylinder engine, which will replace the currently used Honda CBR600RR-sourced 600cc in-line four-cylinder motor.

This change in powerplant works in the favour of MV Agusta as their most popular models (with respect to sales) feature a triple-cylinder powerplant. The frame for the race bike will be developed by MV Agusta, while the swing-arm will be supplied by Suter. Brian Gillen, technical director for MV Agusta R&D, will spearhead this new project. Testing for the new race bike will commence soon and the name of the test rider will be announced shortly.

This news is invigorating, because MV Agusta is amongst the most successful teams in Grand Prix racing history. In its 27 years of participation in MotoGP, the legendary team has won 275 races, 37 constructors’ titles and 38 rider championships! After their sudden egress from racing in 1976 it would be a momentous occasion for racing fans to see their iconic red-and-silver-clad race bikes hurtling around the race track, once again.