MMRT gears up for night races

Vicky Chandhok, vice president of the MMSC, confirms plans to install floodlights at the Madras Motor Race Track, with a test run scheduled to take place in August. 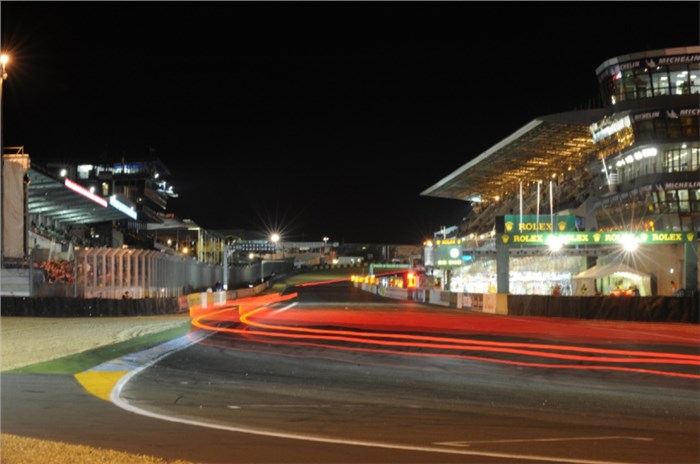 Image for representation purpose only. 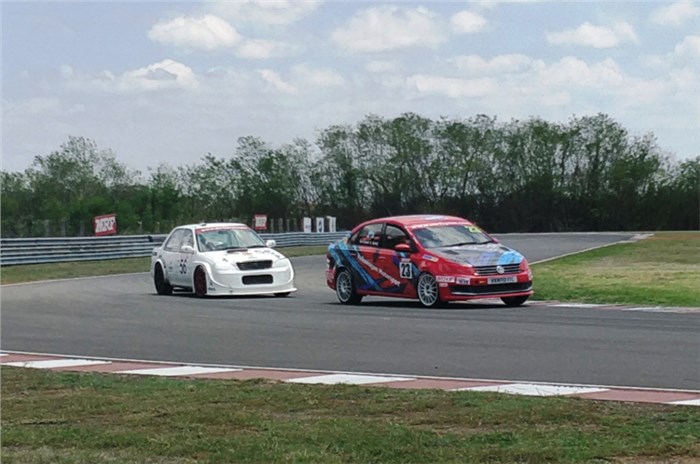 In a step forward towards hosting night races in India, Vicky Chandhok, the chairman of the MRF MMSC FMSCI Indian National Car Racing Championship and vice president of the MMSC (Madras Motor Sports Club) confirmed that the club has earmarked funds to install floodlights at the Madras Motor Race Track in the automotive hub of Chennai. Installing the floodlights will make the FIA-certified Grade 2 track the first in India to have the provisions to host a night race – even the FIA-certified Grade 1 Buddh International Circuit doesn’t currently have the arrangements necessary to host one.

Speaking at the sidelines of the Round 3 of the National Car Racing Championship in Chennai, Chandhok also confirmed that an exploratory test run has been scheduled to take place on August 7, 2019, between 6pm-11pm with temporary lighting fixtures to evaluate the possibility of full-fledged night races in the near future. Based on the outcome of the test, additional testing and adjustments may be required. “A very professional lighting expert has given us a quote of Rs 16 crore to do up the lights just like at the Singapore circuit. But we are going for low lighting, just like they have at Le Mans. We are planning to install basic lighting that can help the marshals and officials see the incidents on track so that they make sure that no one is injured. Safety is one aspect which I and everyone at the Club, are very particular,” he said.

Chandhok also added that his son, ex-F1 driver Karun Chandhok will be part of the team-testing and analysis of the lighting system. Furthermore, while tests will be conducted for open-wheel cars in night-time conditions, the main focus in currently on sedans. “At MMSC, we have always set the standards. But we will be very conscious of safety. On August 7, we have night testing and once the evaluation process goes through, we will decide if we need more lighting and we will definitely have night races starting with sedan cars,” said Chandhok, who’s also the former president of the Federation of Motor Sports Clubs in India (FMSCI).

The MMRT's main circuit is 3.717km long with 12 turns and three straights, with the longest one being 250m (820ft). The club circuit is 2.067km long and has seven turns. Both the tracks operate in a clockwise direction.

Chandhok said plans are in place to upgrade many facilities at the MMRT and he is keen on eco-friendly measures – including a solar park to generate electricity. “In the long run, we would like to host a lot of endurance races and we are also planning to upgrade the track to support racing in the anti-clockwise direction, which needs about 56 changes to the track,” he says.