The Mercedes-Benz EQ Silver Arrow 01 will make its public debut at the Geneva motor show with special 'teaser' livery. 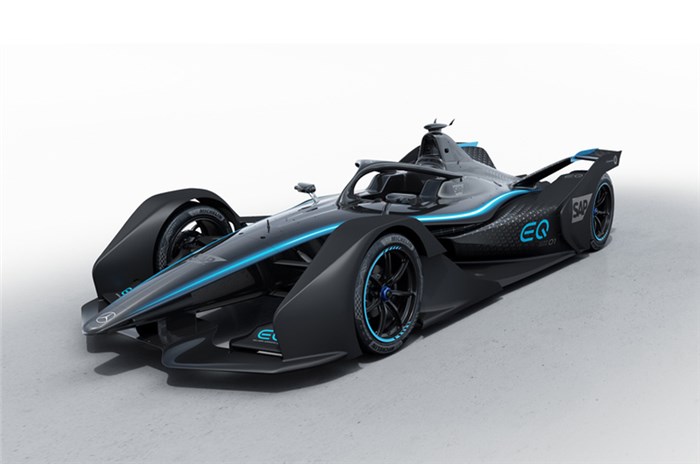 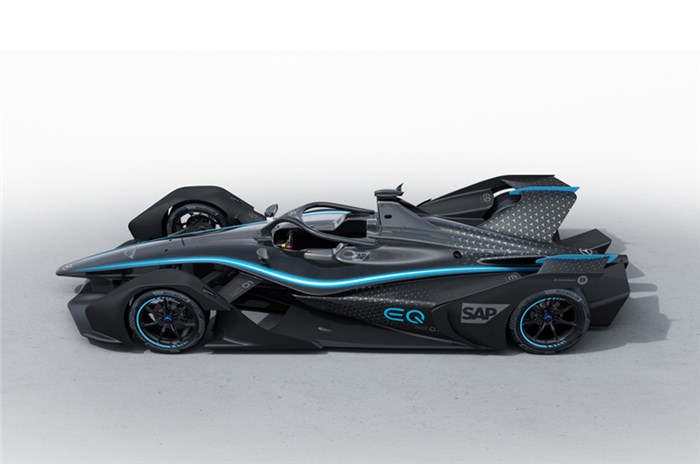 Mercedes-Benz has unveiled what it calls a ‘teaser version’ of the racing car it will compete with for the 2019-20 Formula E season, ahead of its public debut at Geneva motor show.

The EQ Silver Arrow 01 concept car will be on display at Geneva, sporting a special teaser livery that hints at the Mercedes-Benz EQ Formula E Team’s official livery. However, the definitive design will only be revealed at a later stage, closer to the sixth season of the series that kicks-off in late 2019.

"The countdown to our entry into Formula E has now officially begun," said Head of Mercedes-Benz Motorsport Toto Wolff. "Our team has obviously been working behind the scenes on this project for quite a while now, but when you see the car in our teaser livery for the first time, you know that the project has entered a serious phase."

Wolff also added that the team still has a lot of work do before it competes in its first-ever Formula E race. "Formula E is going to be a completely new playing field for us. But we are looking forward to the challenge of demonstrating the performance of our intelligent battery-electric drives in motorsport and of giving a positive boost to the EQ brand,” he said.

In 2017, Mercedes-Benz announced its decision to exit DTM and instead shift its focus to Formula E, joining the likes of Audi and BMW in the all-electric racing series. The 2019-20 Formula E season will see two new manufacturers join the grid, with Porsche set to join Mercedes-Benz as a new entry.