Lorenzo to leave Yamaha for Ducati for 2017 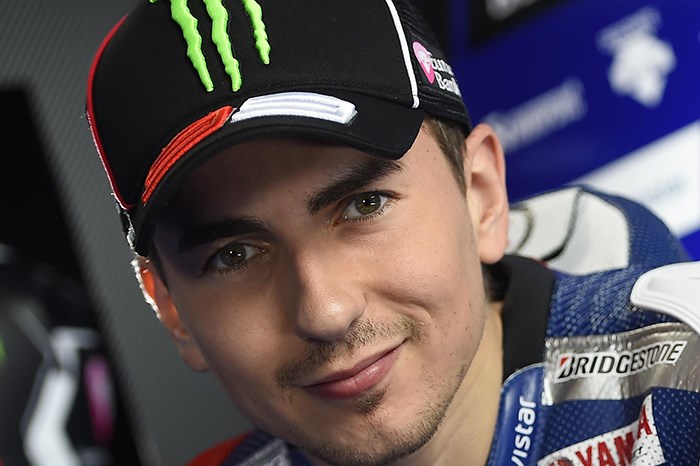 Three-time MotoGP champion Jorge Lorenzo will leave Yamaha and move to Ducati from 2017 in a two-year deal.

Talk that the Spaniard would move to Ducati had intensified in the last month, since team-mate Valentino Rossi announced his new contract extension during the Qatar Grand Prix weekend.

Lorenzo was offered his own new deal at the same time but elected not to sign, with Yamaha team boss Lin Jarvis admitting he believed Lorenzo was waiting on an offer from Ducati.

Having remained tight-lipped about his future, Lorenzo's 2017 decision was confirmed by press releases from Yamaha and Ducati in quick succession on Monday afternoon.

Ducati will have to make a call on who lines up alongside Lorenzo, with Andrea Dovizioso and Andrea Iannone both out of contract at the end of 2016.

Lorenzo is not expected to be able to discuss the move for the balance of his days as a Yamaha rider, with Jarvis listed to join him in this Thursday's press conference before the Jerez race, in Rossi's regular place.

Jarvis said last month that Yamaha already had "ideas" on who to sign if it had to replace Lorenzo, with Suzuki's Maverick Vinales believed to be at the top of the list.