The 2007 F1 World champion will hang his helmet and gloves later this year, calling time on a 19-season career in F1. 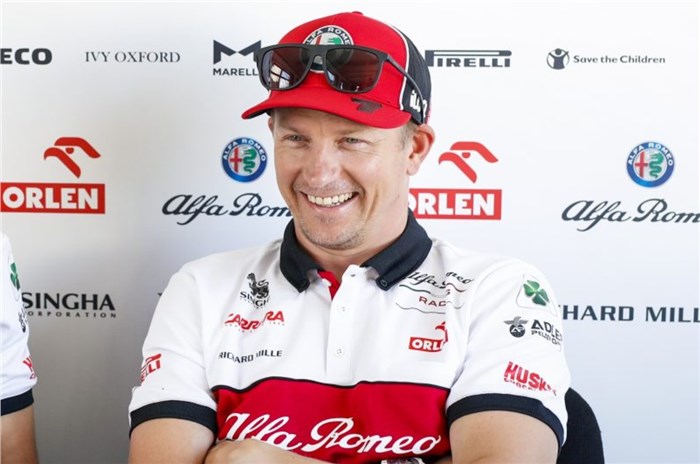 Kimi Raikkonen has confirmed that he will retire from Formula 1 at the end of the current 2021 season. The 2007 world champion will be calling time on an illustrious F1 career spanning 19 seasons.

“This is it,” Raikkonen said in a statement posted on his Instagram page. “This will be my last season in Formula 1. This is a decision I took during last winter. It was not an easy decision but after this season it is time for new things. Even though the season is still on, I want to thank my family, all my teams, everyone involved in my racing career and especially all of you great fans that have been rooting for me all this time.”

“Formula 1 might come to an end for me but there is a lot more in life that I want to experience and enjoy. See you around after all of this,” he added.

Raikkonen is currently racing for Alfa Romeo, whom he joined in 2019, and his contract runs out at the end of the year. The team now needs to confirm who will be replacing him, but several reports suggest it will be Mercedes driver and fellow Finn Valtteri Bottas.

Commenting on the news, Alfa Romeo Racing Team Principal Frederic Vasseur said, “There isn’t any driver out there like Kimi Raikkonen. His presence, his charisma and his unique attitude, matched with the innate skill that made this team give him a chance back in 2001, have made him a legend of our sport in a way which numbers and statistics struggle to convey.”

Raikkonen currently holds the record for the most F1 starts, with 344 Grand Prix entries, and he will be 42 by the end of this season.

He made his debut in the 2001 Australian GP with Sauber, helping the team to a 4th place result in the constructors’ championship that year. After that, he spent five years racing for McLaren before moving to Ferrari. Raikkonen remains Ferrari’s last F1 world championship to date, having pipped Lewis Hamilton and Fernando Alonso to clinch the 2007 title.

Following a two-year hiatus, he returned to F1 with Lotus and later returned to Ferrari for a five year stint. In 2019, he signed with Alfa Romeo for what will end up being three seasons. Coincidentally, Alfa Romeo Racing is the latest avatar of the Sauber team; so Raikkonen started and will end his F1 career with the same team.

From his 344 Grand Prix entries so far, Raikkonen has collected 21 wins.