While the Jaypee Sports City houses India’s only F1-spec track, the Buddh International Circuit itself will not be converted into a temporary shelter for migrant workers. 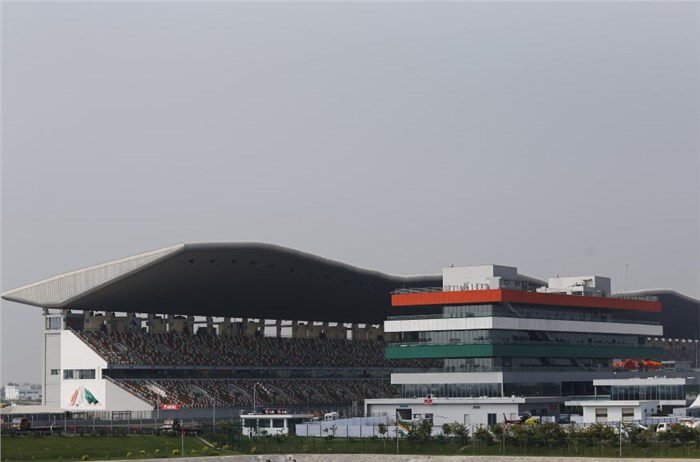 Jaypee Sports City, which houses India’s only F1-spec track – the Buddh International Circuit – will be converted into a temporary medical and housing shelter for stranded migrant workers, as per an order by Gautam Buddh Nagar District Magistrate BN Singh. However, Autocar India understands that the circuit itself and its core facilities – including rooms for coaches and staff – will remain closed off and won’t be used in any way.

In the aftermath of the announcement of the nation-wide lockdown in an effort to control the spread of COVID-19, hordes of migrant workers have been left stranded while attempting to return to their native villages. Jaypee Sports City is just one of several other sites in the district that have been selected to be converted into temporary shelter homes, which will also contain quarantine facilities to contain the spread of the virus.

An order, dated March 29, from the Gautam Buddh Nagar District Magistrate read: “JPSI Sports City, Yamuna Expressway, along with their building and other resources have been designated as shelter homes with immediate effect for the medical treatment, food and lodging of people of the district or other states, who are destitute in Gautam Buddh Nagar.”

As per reports, core areas of the circuit – including rooms for coaches and staff – will remain closed off.

Located in Greater Noida, the Buddh International Circuit was built specifically for Formula 1. It hosted the Indian Grand Prix from its debut in 2011 until 2013, after which the race was dropped from the sport’s calendar. It has since hosted local championships and been used by auto and motorcycle manufacturers for track days and to shoot television advertisements. Just recently, the Yamuna Expressway Industrial Development Authority (YEIDA) had locked the gates leading to the 5.1Km track due to non-payment of dues. However, Autocar India understands that only the VIP gate had been sealed at the time.