The Yamuna Expressway Industrial Development Authority (YEIDA) has reportedly locked the gates leading to the BIC due to non-payment of dues. 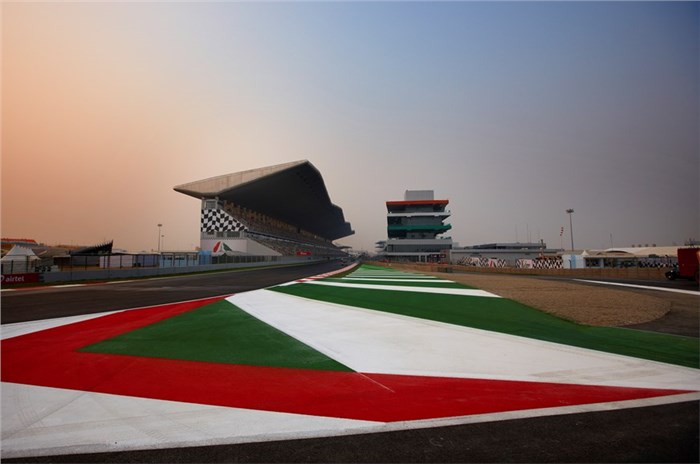 The Buddh International Circuit (BIC), which hosted the Formula 1 Indian Grand Prix, has been sealed by authorities due to non-payment of dues, according to media reports.

The Yamuna Expressway Industrial Development Authority (YEIDA) has locked the gates leading to the 5.1Km track and begun preparing a global tender for an auction to recover dues owed to it by developer Jaypee Infratech Limited, the Hindustan Times reported.

This action, the paper said, was taken a month and a half after YEIDA scrapped the lease agreement that allowed sister concern Jaypee International Sports Company access to 1,000 hectares of land. Both companies are part of the Jaypee Group, which built the track and acted as promoters for the Formula One race.

Located in Greater Noida, the Hermann Tilke-designed BIC was built specifically for Formula One. It hosted the Indian Grand Prix from its debut in 2011 until 2013, after which the race was dropped from the sport’s calendar.

It has since hosted local championships and been used by auto and motorcycle manufacturers to shoot television advertisements and for track days.

All events will go ahead as planned for now, Autocar India understands, with only the VIP gate being sealed. A stay application on the YEIDA order has already been moved in court.

A Jaypee Infratech spokesperson told the Hindustan Times earlier that the company would challenge YEIDA’s actions in court. Jaypee had met 90 percent of its obligations, the spokesperson said.