Having lead overnight, Ghosh nursed his ailing Mitsubishi Cedia to the finish. 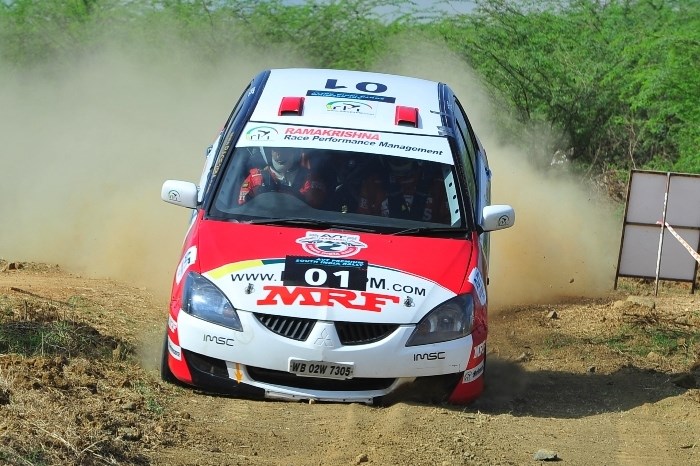 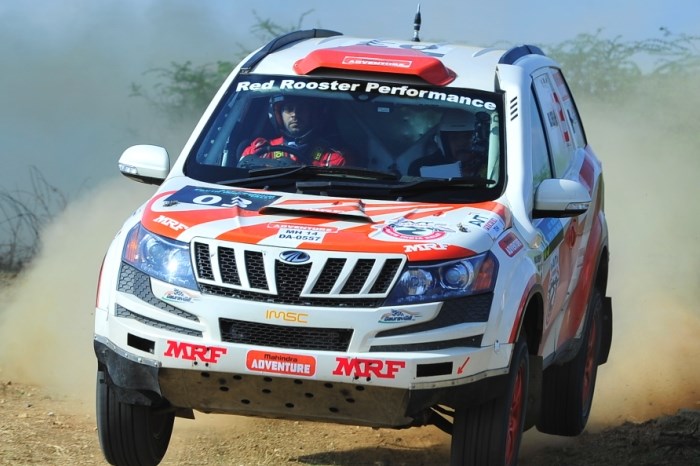 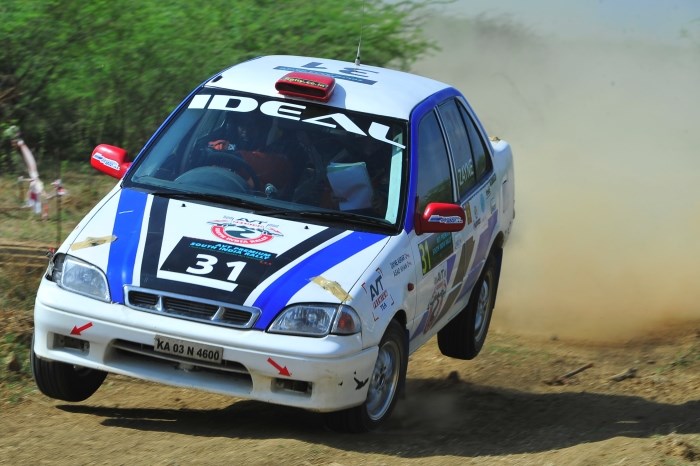 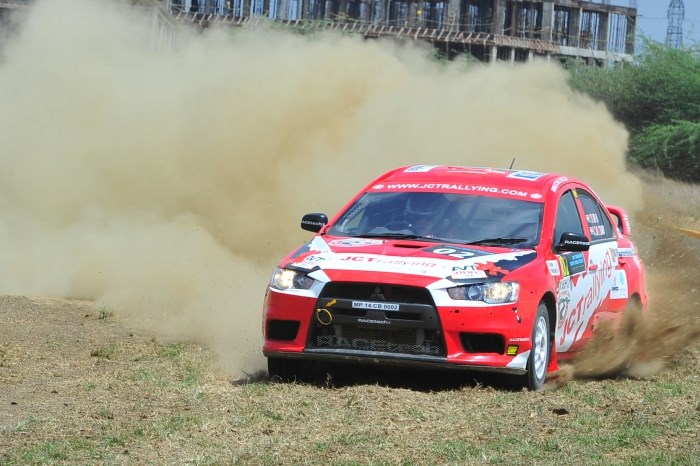 Overnight leader Amittrajit Ghosh (co-driver Ashwin Naik) nursed his ailing Mitsubishi Cedia (Group N) to a splendid victory in the AVT Premium South India Rally even as debutants Mahindra XUV 500 and Volkswagen Polo achieved a 1-2 finishes in their respective categories at first round of the 2013 FMSCI Indian Rally Championship in Chennai.

Driving for team MRF, Ghosh had to deal with mechanical problems through the two days and 14 Special Stages but managed to bring the Cedia home in one piece as he clocked one hour, 54 minutes, 09.3 seconds to seal his triumph.

“Over the two days, we had to change 13 parts and we never had a clean stage. Thus, it was great to come away with a win, my second here after 2011, and start the new season with maximum points although we didn’t get to drive the way we wanted,” said Ghosh.

Finishing second behind Ghosh was Bangalore Vikram Devadasen (Shrikanth Gowda), also in a Cedia, with a time of 01:54:41.5 while the Kerala pair of Dr Bikku Babu and George Verghese came in third at 01:55:31.0.

“It was a good result for the Volkswagen Polo considering that we came to the event with hardly any testing, but the car handled well even in the rougher sections which speaks a lot for its reliability. Our thanks to Volkswagen for providing all the support,” said Chandran.

There were celebrations in Mahindra camp as well as 2011 champion Gaurav Gill (Musa Sherif), driving the XUV 500, was the quickest overall and duly won the title in the SUV category with team-mate Sunny Sidhu (PV Srinivas Murthy) coming in second followed by the lone Gypsy entry, Bangalore’s Sanjay Agarwal (Shivaprakash E).

“The performance of the XUV 500 was beyond our expectations. A lot of people had underestimated the capability of the XUV, but we showed what it was capable of. It was a learning experience and I am sure we will improve through the season.

“The MRF tyres also played an important part in our success. They gave us specially prepared tyres for this event and they worked really well,” said Gill who underlined his status as country’s top Rally driver.

Topping the Junior INRC class was Suhem MK and Jeevarathinam J in a Maruti Baleno while Asad Khan (Zayne Asrar) driving a Maruti Esteem were second with Adith KC  (Robin Rajkumar), also in a Maruti Esteem, completing the podium.