Horner: We can still lose the championship

The Red Bull racing Team Principal said that anything can still happen despite the squad's dominant form in recent races. 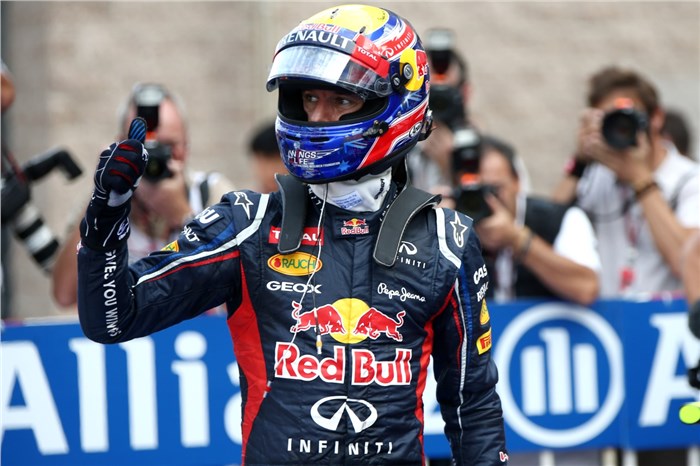 Red Bull Team Principal Christian Horner says that the world champion squad is far from sealing the 2012 title with four races to go.

Although Sebastian Vettel leads the standings with just four points from Fernando Alonso, the German driver has won the last three races in a fashion reminiscent of his utterly-dominant 2011 campaign.

“Yes of course we can!” iterated Horner when asked if Red Bull could still relinquish the lead in standings during the run-in to the season.

“There are still a lot of points available and with four races to go anything can still happen. We take it one race at a time and see how it goes.”