Mosley served as FIA president from 1993 to 2009 and was an influential figure in F1. 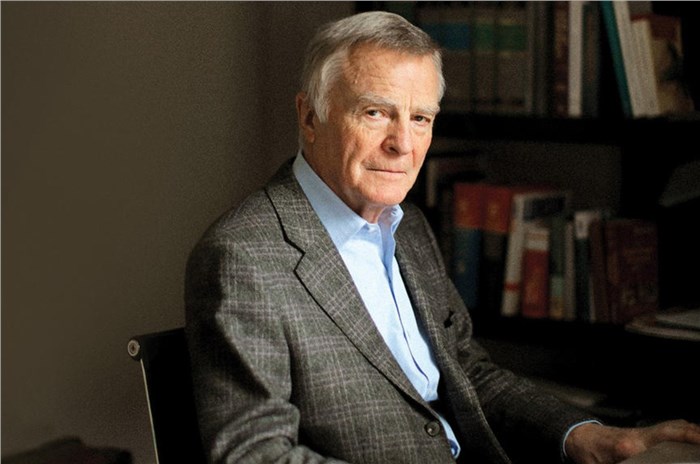 Max Mosley, the former president of the FIA – international motorsport’s governing body – and one of the most influential, albeit controversial, figures in the history of F1 has died at the age of 81. The news was confirmed by former Formula One Group CEO Bernie Ecclestone.

A former lawyer and amateur racer, Mosley was a co-founder and owner of March Engineering, which entered Formula 1 in 1970 and claimed two race victories. He became the team’s representative as part of the Formula One Constructors Association (FOCA), where he became close allies with then-Brabham boss Bernie Ecclestone.

As FOCA’s legal representative, Mosley was a key figure in the organisation’s battle for F1’s commercial rights with the FIA. He negotiated the first version of the Concorde Agreement, which settled the dispute and was key in Ecclestone’s transformation of F1 into one of the world’s biggest and most profitable sports.

Mosley later stood for and was elected president of the FIA in 1993, holding the position until 2009. During his time leading the FIA, Mosley helped encourage F1’s commercial growth and also saw off several breakaway threats. He also pushed through new legislation to improve safety within the sport.

Through the FIA’s road car interests, Mosley also pioneered using F1 and other motorsports to promote the Euro NCAP crash test scheme and other road safety measures. Later in his life, he also served as the Chairman of the Global NCAP and Euro NCAP.

Mosley stood down from the FIA in 2009, shortly after revelations about his private life appeared on the front page of the News of the World. Mosley won a court case against the newspaper under the UK’s privacy laws, and went on to become a leading privacy rights campaigner.