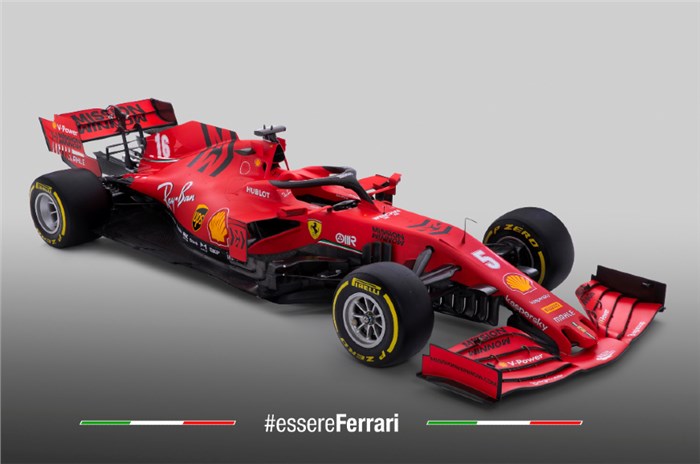 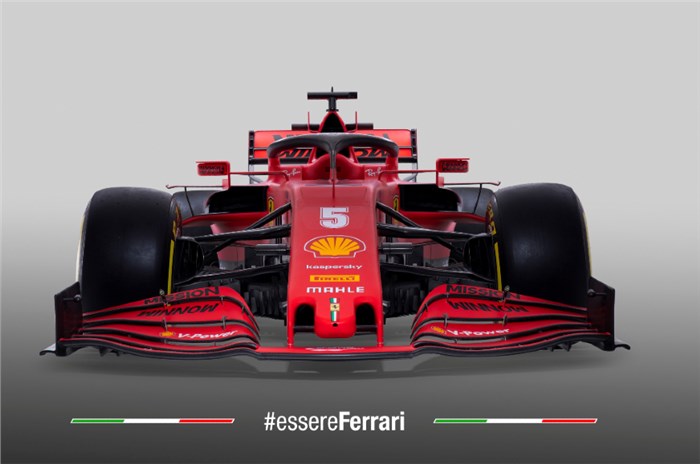 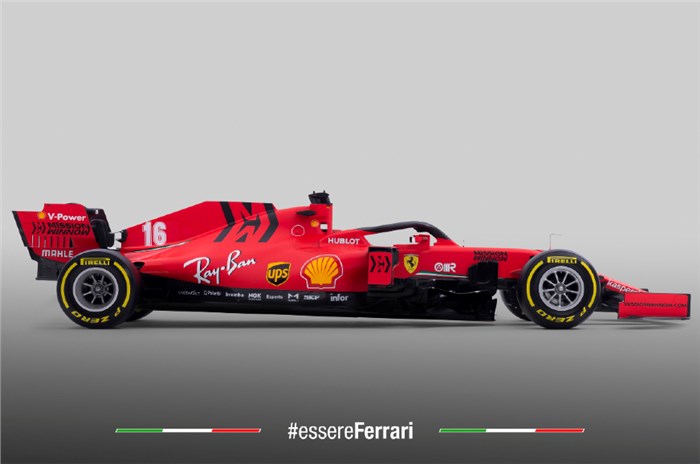 The last time Scuderia Ferrari clinched the F1 constructors’ championship was in 2008, which means it’s been well over a decade since the Italian giant has won the title. For the upcoming 2020 F1 season, the team will hope to defeat Mercedes to climb to the top of the standings; and has revealed its new racer for this task – the SF1000.

The car’s name is a nod to the fact that Scuderia Ferrari will be contesting its 1,000th F1 World Championship event this year. With the overall rules remaining fairly stable in the wake of F1’s major 2021 rules overhaul, the SF1000 is an evolution of last year’s SF90. However, Team Principal Mattia Binotto has stressed that the SF1000 is a far more extreme design. “The starting point was the car of last year, the SF90. But certainly we have been extreme on the concept as much as we could. It may look similar to last year but it’s completely different to the one of last year, and a lot of the concepts are very extreme on [the SF1000],” he said.

Last year, the team opted for a lower-drag concept, which did improve its straightline speed, but at the cost of cornering performance. While the team did address some of those problems by the Singapore GP, by then it was already too late for them to mount a realistic challenge to Mercedes. For 2020, Ferrari claims its latest racer is aimed at optimising aerodynamic downforce and balance with the car sporting tighter rear packaging and a more aggressively designed bargeboard section. Ferrari has also developed a new turbocharger and Energy Recovery System for its power unit.

Binotto pointed out that another focus for the team will be to address its reliability issues. “The [technical] group is still young. We still have to grow, we have to learn from our mistakes, we have to capitalise on this and concentrate on reliability, which was one of the weak points last season,” he added.

Ferrari will continue with an unchanged driver line-up for 2020, comprising Sebastian Vettel and Charles Leclerc. While Leclerc recently signed a contract extension that will see him continue to drive for the team until at least 2024, Vettel’s contract will run out at the end of this year.