Fernando Alonso to race in 2017 Indianapolis 500

Following weeks of secret talks involving Honda, McLaren and Alonso, agreement has been reached and Alonso will miss Monaco GP due to a date clash. 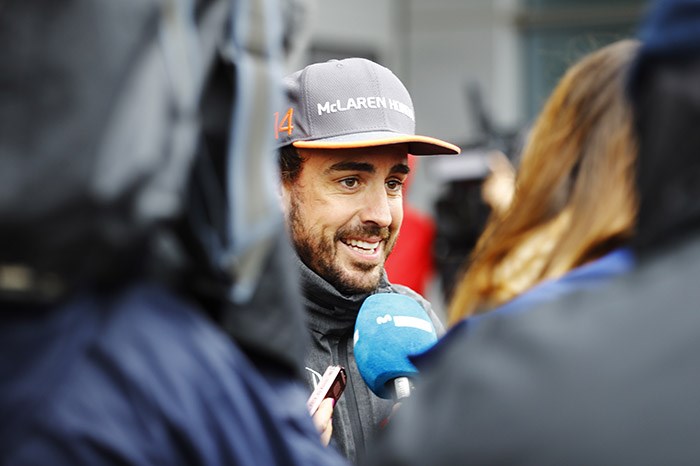 Fernando Alonso will contest this year's Indianapolis 500 in a McLaren-entered car, missing Formula 1's Monaco Grand Prix due to a date clash.

Following weeks of secret talks involving Honda, McLaren and Alonso, agreement has been reached for the two-time F1 champion to race in America while the F1 paddock is in Monaco.

"I'm immensely excited that I'll be racing in this year's Indy 500, with McLaren, Honda and Andretti Autosport," said Alonso.

"The Indy 500 is one of the most famous races on the global motorsport calendar, rivalled only by the Le Mans 24 Hours and the Monaco Grand Prix, and it's of course a regret of mine that I won't be able to race at Monaco this year.

"But Monaco will be the only 2017 Grand Prix I'll be missing, and I'll be back in the cockpit of the McLaren-Honda MCL32 for the Canadian Grand Prix in Montreal in early June."

The shock decision by McLaren to allow its prize asset to contest the Indianapolis 500 comes at a time when Alonso's future is uncertain, as his contract expires at the end of this season.

The unprecedented move to allow him to miss a grand prix that McLaren arguably has its best shot at scoring points at is likely connected to the need to keep Alonso happy to buy some time for the team's form to improve in the hope of convincing him to stay beyond the end of his current deal that runs to the end of this year.

It will be Alonso's first attempt on IndyCar's most famous race and his first experience of oval racing.