Following a disappointing first half of the 2019 F1 season, Pierre Gasly has instead been demoted to Toro Rosso. 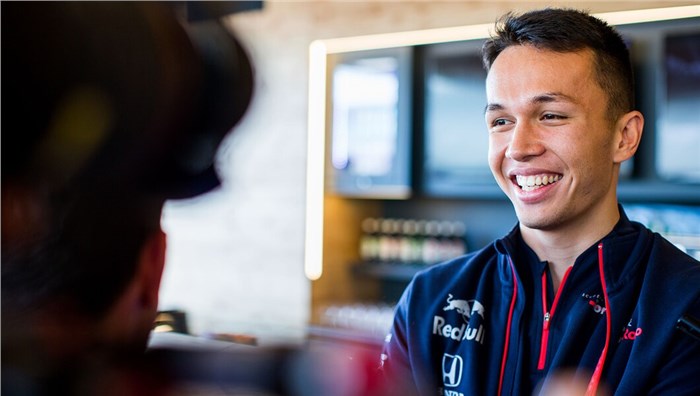 Red Bull Racing has announced that Toro Rosso driver Alexander Albon will be joining the team from the Belgian GP onwards, replacing Pierre Gasly. Gasly, on the other hand, will return to Red Bull’s sister team Toro Rosso for the remainder of the 2019 F1 season.

The decision to swap the two drivers comes on the back what has been a disappointing first-half of the season for Gasly. After being promoted from Toro Rosso to Red Bull Racing for this season, the French driver has struggled to keep pace with his teammate Max Verstappen. While Verstappen stands 3rd overall in the drivers’ championship, with 181 points and two race wins, Gasly has just 63 points to his name this season and has been out-qualified by his teammate at every race so far. In fact, such was the pace difference between the two that while Verstappen was battling Hamilton for victory at the Hungarian GP, Gasly finished over a lap behind in 6th place.

A statement released by the team says: “Red Bull are in the unique position of having four talented Formula One drivers under contract who can be rotated between the Team and Toro Rosso. The Team will use the next nine races to evaluate Alex’s performance in order to make an informed decision as to who will drive alongside Max in 2020.”

As a result of the swap, Albon will now be driving for Red Bull Racing in what is his rookie F1 season. He moved up to F1 this year after finishing runner-up in last year’s FIA Formula 2 championship and currently has a total of 16 points, with a best result of 6th place at the rain-hit 2019 German GP. Of course, this isn’t the first time that Red Bull Racing has swapped drivers in the middle of the season – in 2016, Verstappen replaced Daniil Kvyat in the middle of the season, with the latter being demoted to Toro Rosso.