The Indian racer picked up his first win of the 2021 Formula 2 season with a dominant display at Monza. 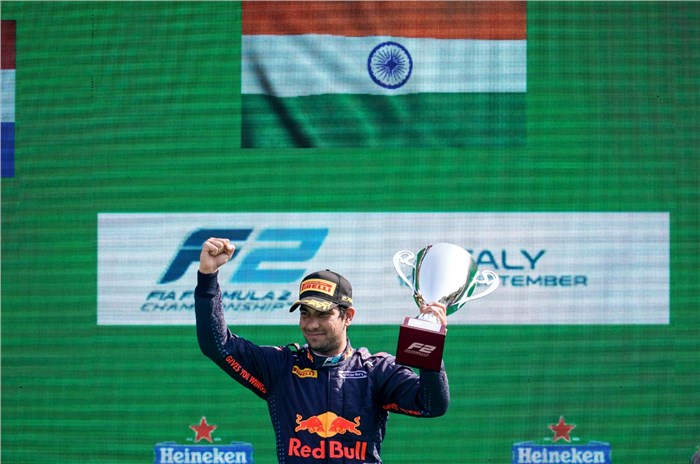 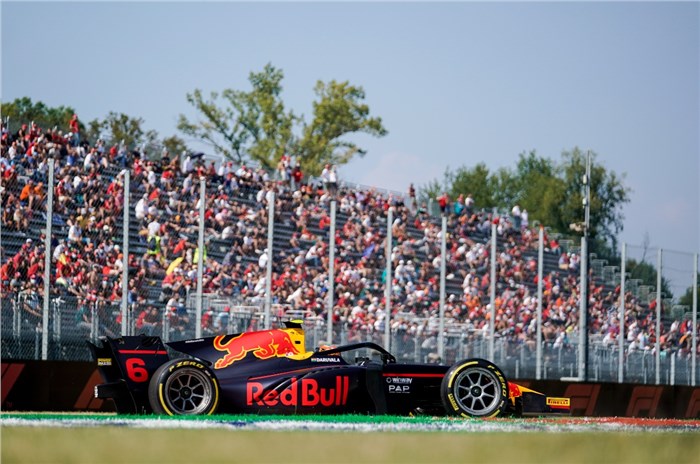 Jehan Daruvala returned to winning form, clinching a commanding victory at the second F2 sprint race at Monza. This is the Indian driver’s first win of the season and his second F2 career win.

Missing out on pole position

The 2021 F2 season hasn’t gone to plan for Daruvala so far, but he’s been hopeful to deliver some stronger results in the second half. And the Monza round was certainly a strong start for the Indian.

He qualified 2nd for the feature race, missing out on pole position to Oscar Piastri by just 0.051 sec. A 9th place result in the first sprint race meant that he wasn’t able to score any points, but it did hand him a strong starting position for the next sprint race, as per the reverse grid rules.

Starting the second sprint race from 2nd on the grid, Daruvala didn’t waste any time to move into the lead. After a strong launch off the line, he passed David Beckmann into Turn 1. From there on, he put on a controlled performance to maintain a firm grip on that lead throughout the race.

He eventually won the race by a dominant 6.1 secs margin to pick up 15 points. “It feels truly special to hear the Indian national anthem on the top step of the podium. Winning at Monza is every racer’s dream. I had qualified well and knew I had the pace to win. Getting ahead of David at the start and then breaking the tow were critical moments in the race. A big thank you to Carlin for the great car,” Daruvala said after the race.

This was the Red Bull junior’s third podium of the season, and second F2 win. Last year, he’d become the first Indian to win an F2 race with victory at Bahrain.

Daruvala had a sluggish start from 2nd on the grid for the feature race, and was passed by both Guanyu Zhou and Liam Lawson. He was involved in some tight battles and just missed out on a podium finish, settling for 5th place.

Nevertheless, this hands him 10 more points and he now stands seventh overall in the drivers’ championship. After a two-week break, the 2021 F2 championship will resume at Sochi on September 24-26.