Pedrero handed 15-minute penalty but despite that, climbs to 17th overall; Santosh recovers from crash to secure 39th overall. 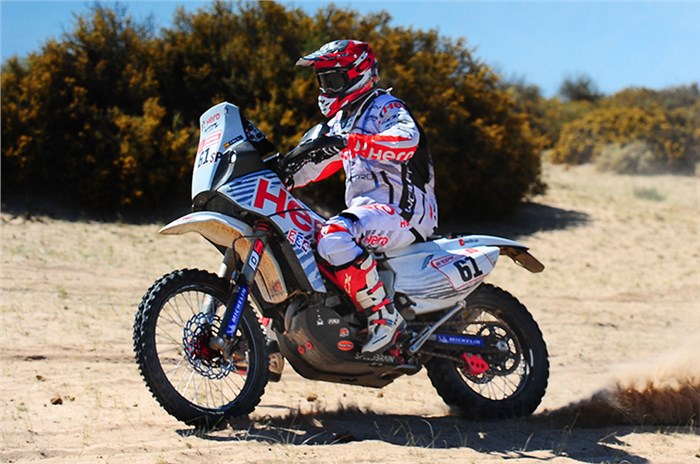 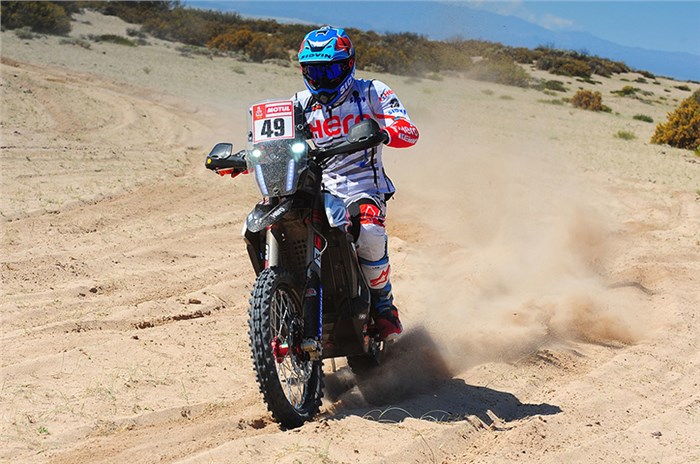 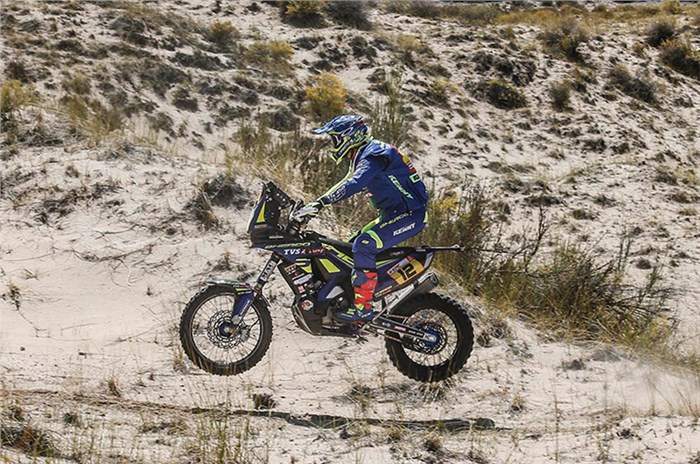 Following a day off due to the cancellation of Stage 9, the 2018 Dakar Rally kicked off the action once again with competitors making their way from Salta to Belen for Stage 10. In spite of a number of challenges, the stage brought overall positive results for both Hero MotoSports and Sherco TVS.

Oriol Mena’s consistent performance secured him 4th place – his best Dakar stage finish, yet – helping him climb to an overall 14th position at the end of Stage 10. In what was a great display of sportsmanship, Mena also stopped before the first check point to assist Luciano Benavides, who crashed in front of him.

Sherco TVS’ Joan Pedrero finished the stage just behind Mena, in fifth place. He was, however, given a 15-minute penalty. The penalty dropped him to 10th place but he still managed to gain three places, giving him 17th place in the overall standings.

CS Santosh started off well, before a crash in the second half of the stage resulted in him losing some time. The Hero MotoSports team mechanics managed to fix the damage, though and Santosh went on the complete the difficult stage in 44th place. He’s now 39th, in the overall standings.