The Frenchman will get nine confirmed Friday outings for the squad in 2012. 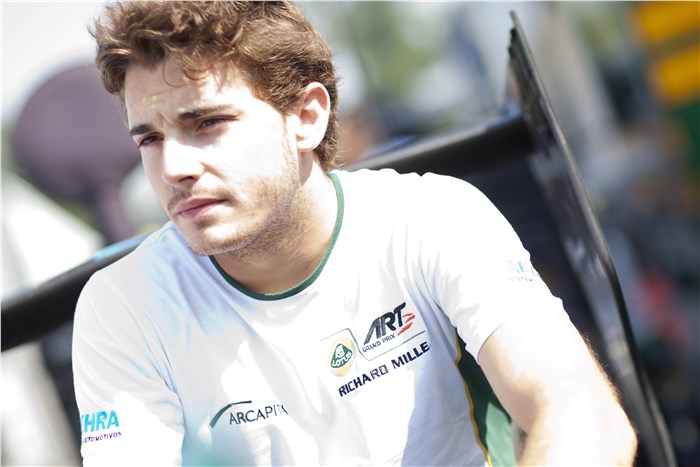 Jules Bianchi will be Force India's reserve driver this year, with the promise of some extensive running on grand prix Fridays.

The Frenchman, who is part of Ferrari's young driver development programme, has been promised outings in at least nine Friday practice sessions during the forthcoming campaign.

He will get his first run in a Force India during next month's pre-season testing with the outfit's 2012 VJM05 car.

Speaking about his new position, Bianchi said: "I'm obviously excited to join Sahara Force India and the chance to get track time during race weekends is an important step for me.

"Being regularly in a current car is the best way to learn quickly and I hope it will put me in a strong position to one day move into a race seat."

Bianchi will take the position held by Nico Hulkenberg last year, who impressed the team enough during his Friday showings to secure a race seat for 2012.

Ferrari confirmed that Bianchi remains a part of its young driver programme.