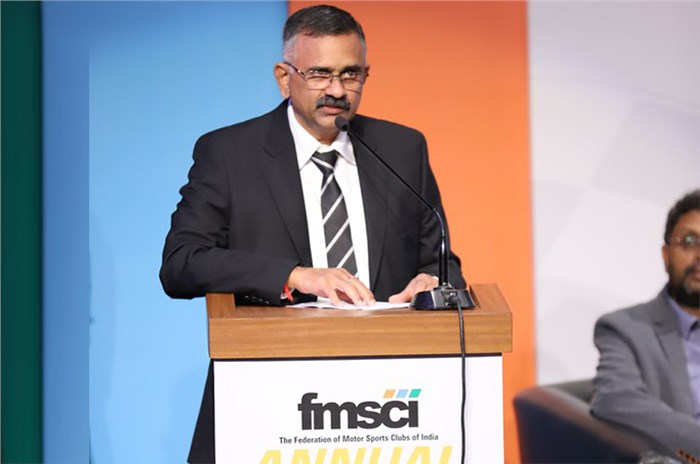 The Indian Motor Sport Appellate Committee (IMSAC) of the Federation of Motor Sports Clubs of India (FMSCI) has overturned the three-year ban imposed on the body’s president J Prithiviraj in relation to the tragic incident that claimed three lives at the third round of the 2019 Indian National Rally Championship (INRC) in Jodhpur last year. The incident, for which Prithiviraj was the Clerk of the Course (COC), involved the collision of Arjuna awardee Gaurav Gill’s car with a bike that strayed onto an active rally stage, despite the stretch being cordoned off and closed to the public.

The accident created an uproar within the motorsport community in India, and while Gill was eventually cleared of any wrongdoing and granted bail, it prompted the FMSCI to set up an inquiry panel to investigate what went wrong. The panel comprised former FMSCI presidents and notable names in the Indian motorsport scene like Vicky Chandhok and Akbar Ebrahim. Ultimately, the panel unanimously recommended that Prithiviraj be banned from officiating as COC of any National Championship-based event for a period of three years. However, he was yet allowed to serve as the body’s president. Following this three-year ban, Prithiviraj would then only be allowed to officiate events as Deputy Clerk of the Course (DCOC) for one year. Additionally, the FMSCI banned Rally of Jodhpur organisers, Maxperience and Arvind Balan, for three years.

However, Prithiviraj, who is part of the Coimbatore Auto Sports Club (CASC), decided to challenge the verdict at the Appellate Committee. The committee has now issued an order overturning the ban, noting that the council “had not been given any power to impose any ban, either in the Articles of Association of the FMSCI or in its sporting code.”

Commenting on the decision, J Prithiviraj said, “I am glad that justice has prevailed. As COC of the Rally, I had taken all the required precautions to ensure safety of the drivers and spectators. There were no lapses on our part.”