Arjun Maini steps up to F2 with Trident

In addition to his F2 responsibilities, Maini will also continue in his role as the Haas F1 Team’s development driver. 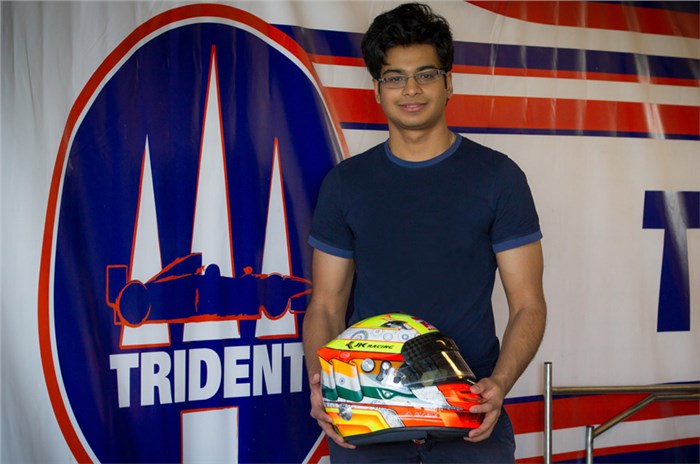 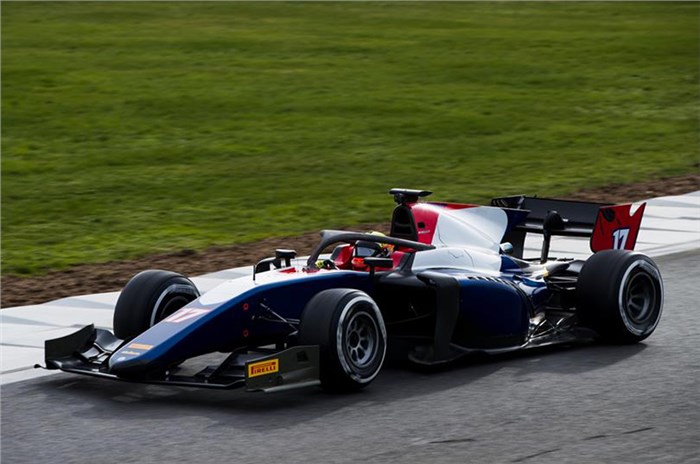 Indian Formula 1-hopeful Arjun Maini will graduate to the FIA Formula 2 Championship for the 2018 season, with Italian team Trident Motorsport.

The 20-year-old moves up to the Formula 1 feeder category from the GP3 series, where he raced, last year. Driving for Swiss squad Jenzer Motorsport, his results included a win and a third-place finish.

"I’m very excited to be competing in the FIA Formula 2 championship with Trident Motorsport," said Maini. "I felt we were quite competitive during the post-season test and given that the series is using all new cars for the coming season, I’m quite excited for the year ahead. Trident is a very strong team and I’m sure if we work hard we’ll be in for some strong results during the course of the season.”

“Arjun is an undoubtedly valuable prospect who has all that it takes to be among the future stars of motorsports for the years to come. It is certainly not by chance that Haas F1 Team selected him to join their development driver program. Team Trident will provide Arjun with the experience and energy needed for him to continue growing up and reach his ultimate professional goals," commented Trident team owner Maurizio Salvadori.

Maini participated in the post-season F2 tests as a rookie, topping two out of the six sessions. Along with racing for Trident, Arjun will continue in his role as the Haas F1 Team’s development driver, attending races and tests throughout the year in addition to undertaking a simulator programme. Fellow Haas F1 development driver Santino Ferrucci will be his team-mate at Trident.

“As Haas F1 Team continues to mature, we must look toward our future and develop potential talent," said Guenther Steiner, Haas F1 Team Principal. "Arjun was successful in karting and has transitioned well to various Formula series, winning quickly in GP3. We’ll keep a keen eye on his progress, this year, in Formula 2.”

Maini is only the second Indian driver to compete in the series, following in the footsteps of his mentor, Karun Chandhok, who raced in the championship from 2007-2009, when it was run under the GP2 banner.

The FIA Formula 2 Championship kicks-off at the Sakhir International Circuit in Bahrain on April 6, 2018.