F1 cars will be redesigned completely next year, in a bid to promote closer racing. 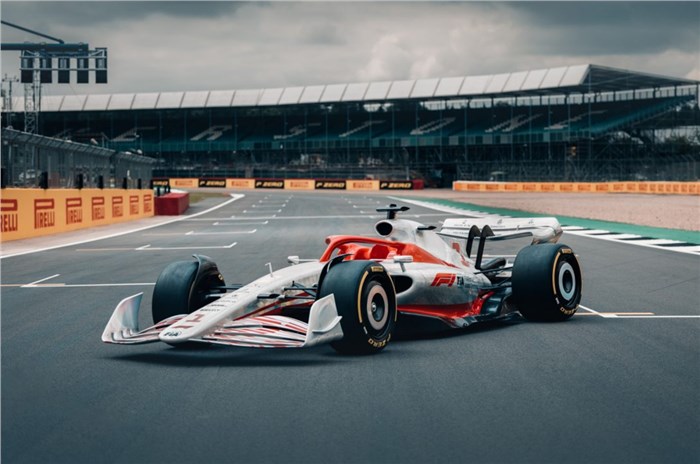 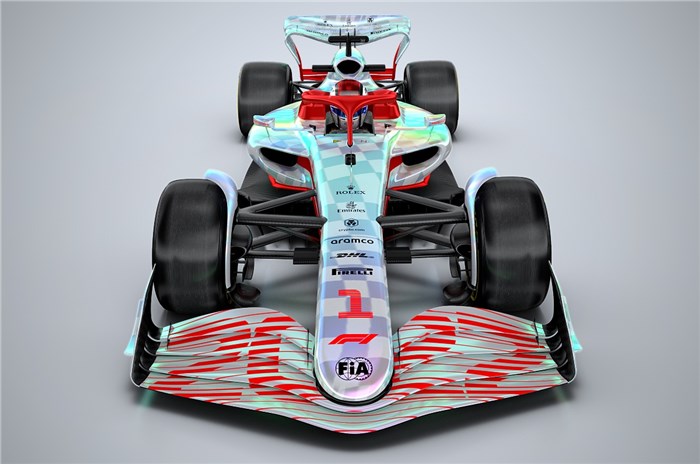 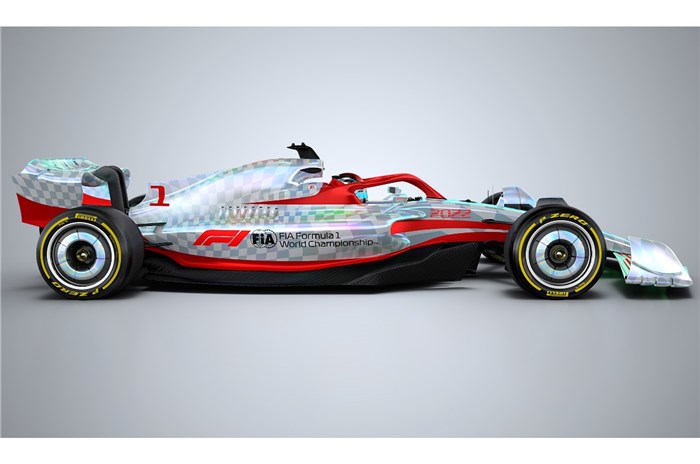 Formula 1 has showcased a full-sized model of its 2022 car to the public for the very first time, ahead of the British GP this weekend.

The F1 car design will undergo a major overhaul next year. While the final design will vary, depending on how teams interpret the new rules, this full-size model gives fans a pretty good idea of what to expect.

Initially set to be introduced this year, the introduction of F1’s new technical regulations was pushed to 2022, to ease the financial burden on the teams amidst the COVID-19 crisis. Aiming to promote closer racing, these new rules will usher in a complete overhaul of the chassis design. However, the V6 hybrid powertrain used currently will remain.

More crucially, 2021 will also see the re-introduction of ground effects, which have been banned in the sport since the early 1980s. According to F1’s calculations, the new cars will only lose 5-10 percent of downforce while running in another car’s wake. With the dirty air affecting cars less significantly, it should give drivers a better chance to battle and overtake.

As a result of these changes, the cars will be around 25kg heavier. While announcing the new rules in 2019, FIA's head of single-seater matters, Nikolas Tombazis, did state that the new cars are expected to be around 3-3.5sec slower per lap as a result. But he reiterated that raceability is the main target with the new design, rather than outright speed.

This weekend’s British GP will see the introduction of an all-new race weekend format featuring Sprint Qualifying. Silverstone will be one of three venues to host the format this year.

Instead of the regular knockout qualifying session, Sprint Qualifying will have drivers battle it out over a 100km race, lasting 25-30mins, on Saturday. The result of this will determine the grid for the main race on Sunday.