2019 Rally of Australia cancelled due to bushfires

Gaurav Gill was supposed to make his racing return at the event and was confident that he could make it to the podium, this time around. 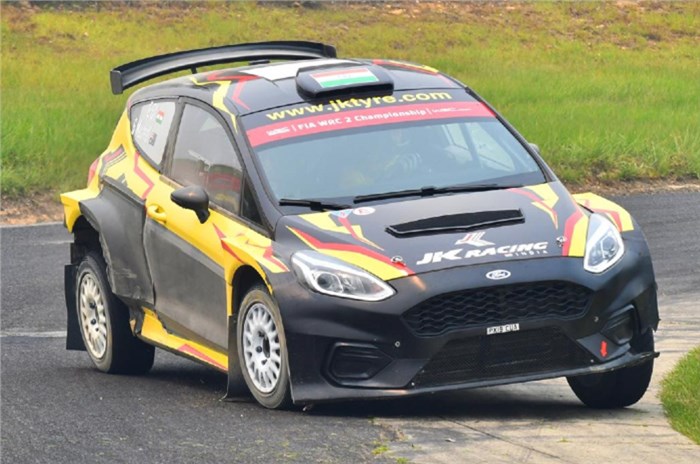 The 2019 Rally of Australia, which was supposed to be the final round of the 2019 World Rally Championship (WRC), has been cancelled because of the ongoing bushfires affecting much of northern New South Wales (NSW) close to the rally’s Coffs Harbour base.

Organisers had initially prepared a revised schedule covering a significantly shorter 90km route. However, with the ongoing bushfires resulting in the declaration of a state of emergency, and conditions in some regions even being classified as ‘catastrophic’, the decision was made to cancel the event altogether. Event chairman Andrew Papadopoulos said the cancellation of the event was in the “best interest and safety of everyone involved.”

“Our thoughts are with the NSW community, especially the people who have lost loved ones, livelihoods and homes as a result of the fires in northern NSW, and we thank the rally community for your support and understanding,” he added.

The event was supposed to mark Indian rally ace Gaurav Gill’s return to competitive rallying following the tragic incident that occurred in the third round of the 2019 Indian National Rally Championship (INRC) in Jodhpur, this past September. The Arjuna award winner had taken part in the event last year too; and going by his past strong form, he was hoping to bag a strong result this time around. “Personally, I feel sad that the Rally could not take place. I was feeling confident and the car was looking good too and I thought I could make the podium, especially as I had a good run last year,” he said.

Gill will now shift his focus to making his INRC return at the championship’s fourth round, the K1000 Rally in Bengaluru, on November 22-24, 2019. "I will be back for the INRC soon and I will try to reassert my supremacy," added Gill.

His team, Mahindra Adventure, had earlier decided to pull out of the remainder of INRC 2019, following the incident in Jodhpur and the manner in which it was handled by the organisers and the Federation of Motor Sports Clubs of India (FMSCI). However, instead of skipping the final rounds, the management decided that Mahindra Adventure would resume its INRC campaign and work towards generating awareness about safety in motorsport.

In addition to the Rally of Australia, the end-of-season WRC Gala Night, which was slated to be held at the Australian National Maritime Museum in Sydney on November 18, has been cancelled as well.