The 2018 edition of the Merzouga Rally was a good outing for TVS as it scored a top 10 finish, while both Hero riders finished in the top 20. 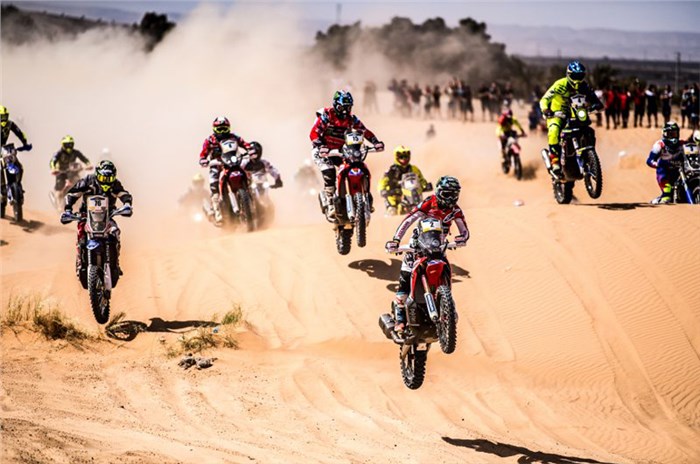 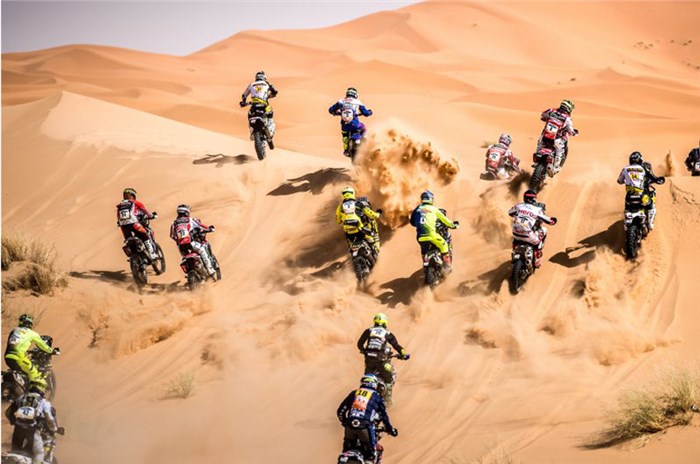 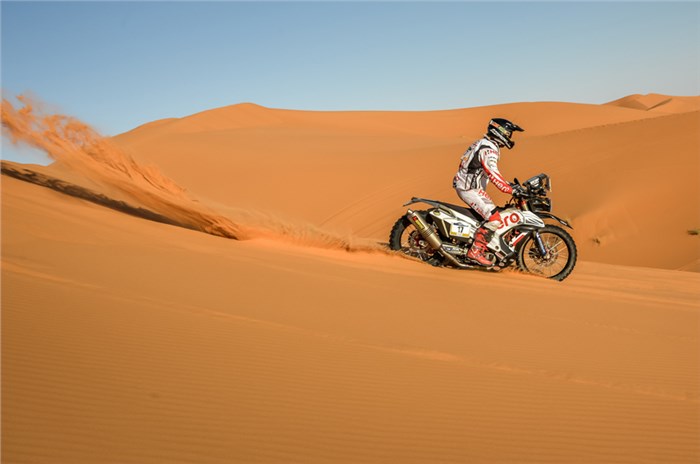 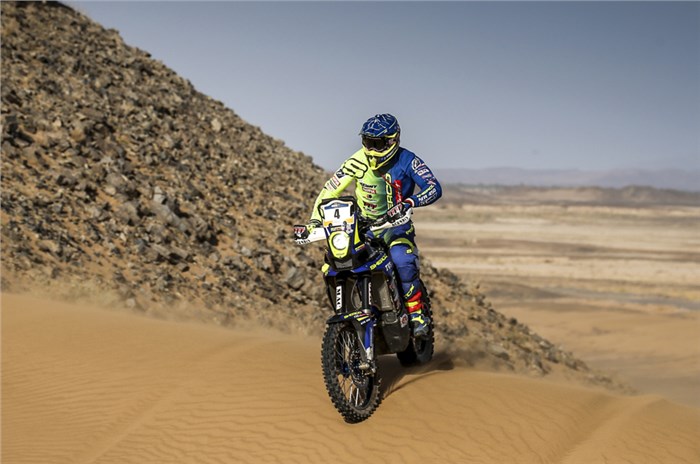 The ninth edition of the gruelling 2018 Merzouga Rally came to an end and it was an impressive outing for both the Indian teams participating in the event. Sherco TVS Factory Rally Team managed a top 10 finish as Joan Pedrero finished the rally in seventh place overall. Martin Diego Duplessis, who made his debut for TVS at the 2018 Merzouga Rally, scored an impressive 11th place. Vanni Cominotto’s consistency helped him in finishing the rally in 21st position, while Lorenzo Santolino finished in 31st place after facing problems in Stage 4, which ruled him out of a top-20 finish. Overall it was a very fruitful rally for TVS as two riders managed a top 20 finish and, importantly, all-four riders made it to the end of the arduous event.

Commenting on his performance, Joan Pedrero, Sherco TVS Factory Rally Team said, “The Merzouga Rally is tough and very competitive but I am thrilled to have finished in the top 10. It has been a great learning ground and I hope to use these learnings going forward.”

Hero MotoSports Team Rally also had a memorable outing as both its riders managed a top-20 finish in the 2018 Merzouga Rally. Oriol Mena led the charge by finishing the rally in 15th position, while Indian rider CS Santosh finished in 19th place.

Commenting on his performance, C S Santosh said, “It was our first international rally after the Dakar. I am really glad to have finished the Merzouga, as I was a little worried after the crash I had at the Desert Storm. Overall I think I made fewer mistakes this year and improved a lot in my speed and navigation, this has been a good learning experience for me.”

According to Wolfgang Fischer, Team Manager, Hero MotoSports Team Rally, the outfit gained many valuable learnings that will be useful in future competitions. The fact that both motorcycles completed the rally will please the engineers as it highlights the reliability factor of both the bikes in a positive note. The 2018 Merzouga Rally was won by Joan Barreda riding for Honda, while his team-mate Kevin Benavides finished second and Husqvarna rider Pablo Quintanilla took the final step on the podium.