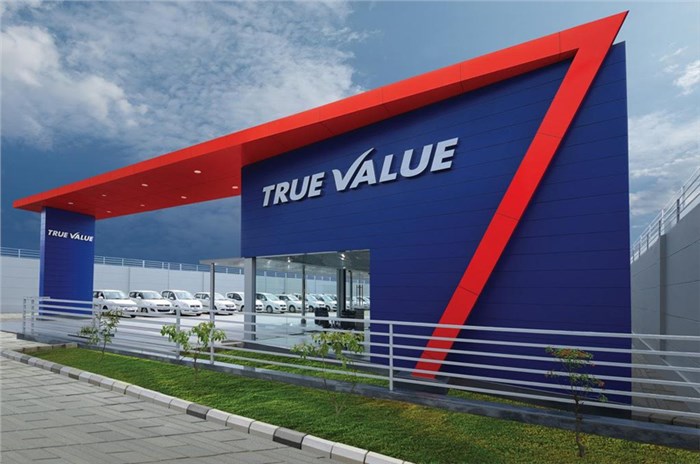 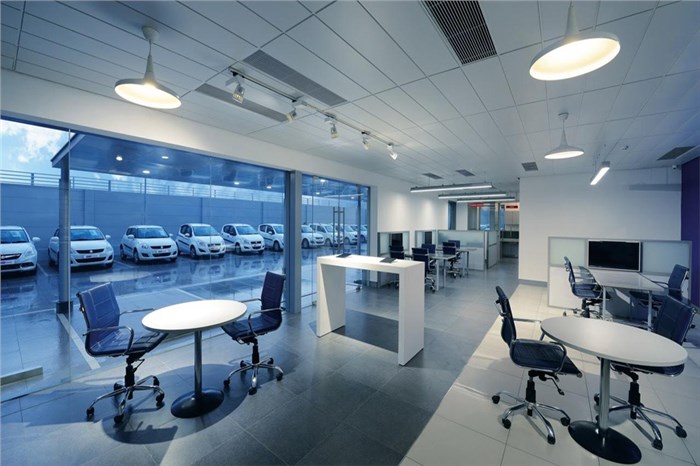 Maruti Suzuki has announced a revamp of its used car operation, True Value. As part of the overhaul, the carmaker will set up a network of digitally integrated, stand-alone True Value outlets for customers to view their options online as well.

All true Value outlets will have a wide display area for cars. Potential buyers will be able to check the cars' details online, as well as gauge the vehicles' overall condition using the 1 to 5-star rating. The cars will also be inspected on a more robust and objective 376-point checklist and, as before, certified cars will come with free services and a warranty up to 1 year.

The company states that the decision to widen the infrastructure was necessary. Speaking to Autocar India at the launch, Tarun Garg, executive vice president and head of marketing, Maruti Suzuki said, “The customer today is a very different person who wants transparency and to know all the details of the car. Besides, unlike new cars, each used car is unique and the customer would need to see and drive each car they are considering.”

The carmaker has two formats of the revamped True Value dealerships, where one is suited to sell around 100 cars a month while second around 60 cars a month. Talking about the required inventory levels, Garg said, "Typically, we would keep 20 days of inventory. So a display of around 40 cars for the 60-car formant and a 70 car display for the 100 car format."

All cars sold via True Value are Maruti models have covered up to 1 lakh kilometres and are less than seven years old. In addition, the cars would not have had more than two previous owners, not be used for commercial purposes and be without any aftermarket CNG or LPG kits fitted. Unlike Mahindra’s used car business ‘First Choice’, Maruti will only certify and resell its own vehicles.

Launched in 2001, Maruti Suzuki says that its True Value business has helped the company to further its new car sales. Last year, 95 percent of cars sold to True Value were of customers looking to purchase a new Maruti. Further, the operations contributed to 25 percent of total Maruti cars sold last year. The percentage of certified cars sold by True Value has also increased to 22 percent from 10 percent in the last three years.