World’s highest tunnel in India will connect Himachal and Ladakh

To be built at 16,580ft above sea level by the BRO, the tunnel at Shinku La Pass is expected to be operational by 2025. 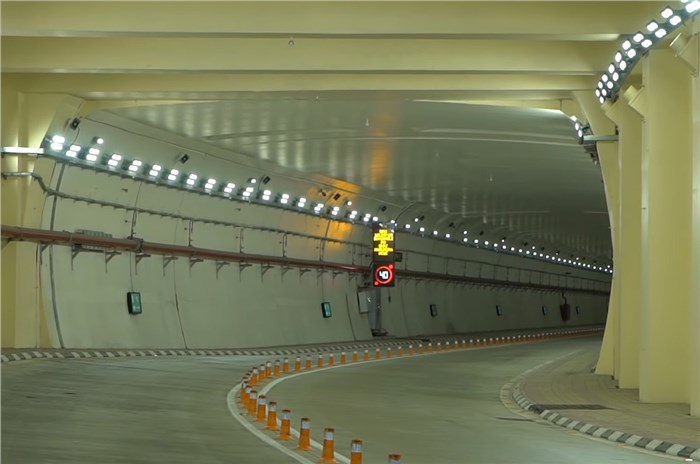 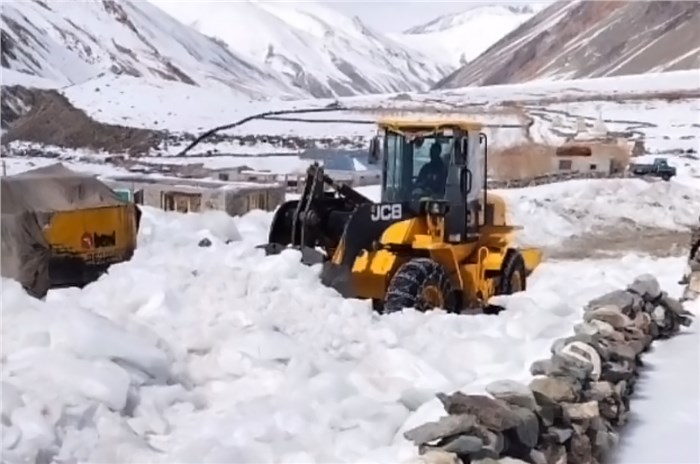 The Border Roads Organisation (BRO) has said it will construct the world’s highest tunnel at Shinku La Pass at an altitude of 16,580ft, connecting Himachal Pradesh to the Union Territory of Ladakh.

The BRO, responsible for building and maintaining roads across the northern regions of India, will start construction on the record-breaking tunnel by July 2022, the organisation’s director, Lieutenant General Rajeev Chaudhary, told PTI.  Chaudhary made the comment on Sunday at the opening of the strategically important road between Himachal and Zanskar Valley at Shinku La Pass.

He added that the central government has set up a BRO team called ‘Project Yojak’ to oversee the project. The tunnel is expected to be operational for vehicles by 2025. As of now, the highest tunnels are located in China and Peru, both not exceeding 16,000 feet above sea level.

Officials from BRO stated that the new tunnel will cut down travel time from Himachal Pradesh to Ladakh. Shinku La Pass acts as the border between the two regions, and will host the south portal of the tunnel.

On the other hand, the north portal will provide access to motorists to enter Lakhang and the Zanskar Valley. As of now, one has  to travel more than 100km from Manali to Darcha before taking the turn towards Shinku La Pass and entering Zanskar Valley.

BRO has previously built the highest motorable road, Umling La, in eastern Ladakh at 19,300ft. This region also boasts seven of the highest motorable passes in the world, each being 17,000ft above sea level. In February 2022, BRO received the award for building the ‘World’s Longest Highway Tunnel above 10,000 Feet’, the Atal Tunnel by World Book of Records.

On top of the world: Lamborghini Urus to Umling La

Lamborghini to Khardungla: A long way to the top