15-year-old two-wheelers will be charged Rs 1,000 for renewal of registration. 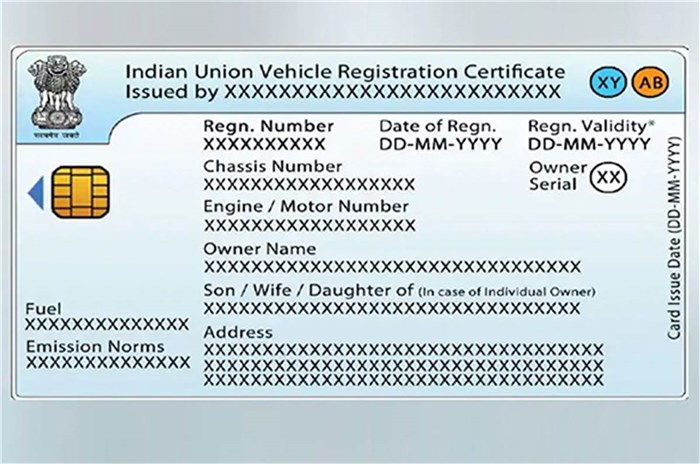 The Ministry of Road Transport and Highways (MoRTH) has issued a draft notification proposing an increase in prices for the renewal of registration of vehicles older than 15 years.

The new proposal will be applicable to all private vehicles and commercial vehicles from October 1, 2021. The price for the renewal of a 15-year-old car’s registration has increased to Rs 5,000, while for two-wheelers it stands at Rs 1,000.

In addition, the fee for renewal of registration for imported bikes and cars will stand at Rs 10,000 and Rs 40,000, respectively.

Furthermore, the proposal also adds penalties for delays in applying for a renewal of a registration certificate. An additional Rs 300 will be charged for every month of delay (or part thereof) with respect of motorcycles. A Rs 500 fine will be levied for cars.

The notification also includes the cost of conducting the fitness tests for vehicles older than 15 years – Rs 400-500 for two-wheelers and Rs 800-1,000 for passenger vehicles. Prices for the renewal of fitness certificates, meanwhile, is proposed at Rs 1,000 for motorcycles and Rs 7,500 for cars.

This new draft notification is meant to incentivise owners of older vehicles to opt for the new voluntary vehicle scrappage policy, which was announced in the Lok Sabha just yesterday.