The bridge, which would have been in use for 190 years in November this year, and its pillars have been removed to widen the section. 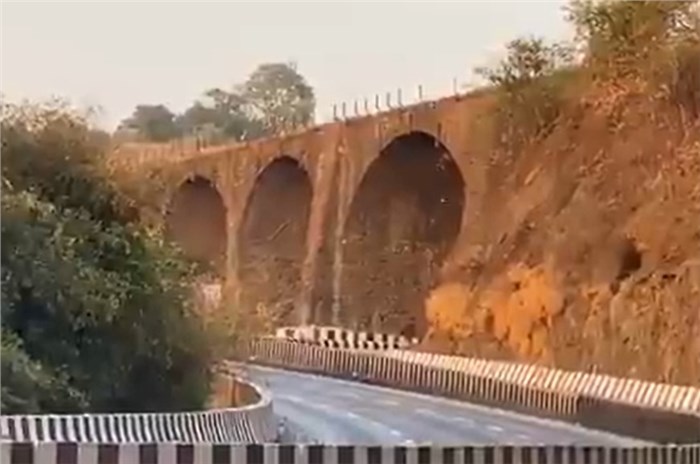 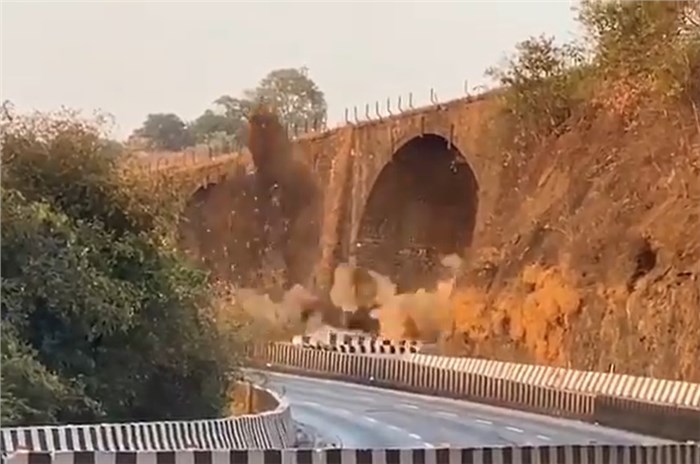 The Maharashtra State Road Development Corporation (MSRDC) has issued a statement saying that the Amrutanjan Bridge had been demolished on Sunday evening. Controlled blasting was used for the demolition of the British-era bridge, which had begun construction in January 1830 and was opened to the public in November that year. The Amrutanjan Bridge was meant to connect the Deccan (hilly) and Konkan (coastal) regions of Maharashtra, easing commute from the city now known as Mumbai to the hill stations of Khandala and Lonavala, on the way to Pune. 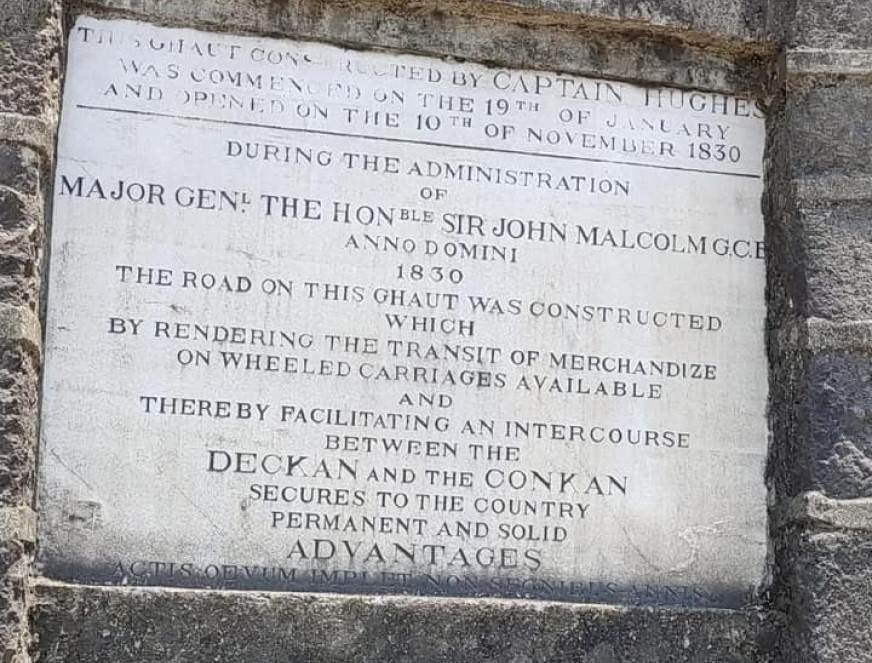 A senior official of the MSRDC had said that the decision to demolish the bridge - which has not been in use for a while now - was taken as its pillars created a significant bottleneck, causing severe traffic snarls on the six-lane dual-carriageway that is the Mumbai-Pune Expressway.

The MSRDC had been given permission by the Raigad district collector to carry out the demolition work between April 4 to 14. It seems like the MSRDC has taken advantage of the Coronavirus lockdown to complete the job quickly while traffic on this arterial road is significantly less.