Revised speed limit for Eastern Freeway is 80kph, Eastern and Western Express Highway is 70kph and Marine Drive is 65kph. 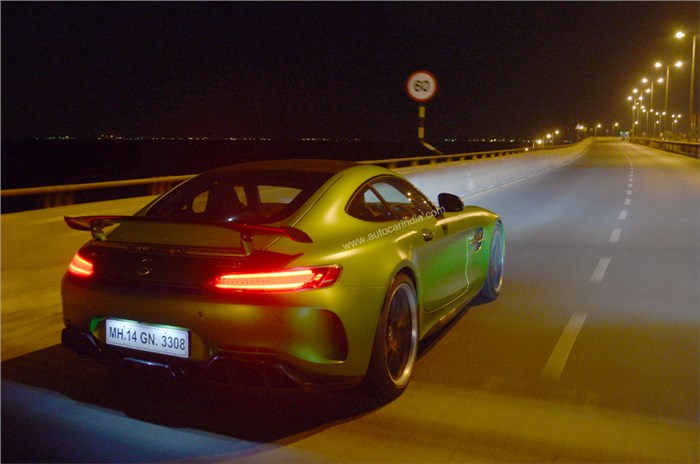 On February 28, 2020, the Mumbai traffic police announce the implementation of new speed limits in Mumbai for the various flyovers and highways. These revisions have been made under the Motor Vehicles Act (MVA) by the Additional Commissioner of Police (traffic) Pravin Padwal.

The speed limits allow motorists to go up to 80kph on the Bandra-Worli Sea Link and Eastern Freeway, while on other roads like the Lalbaug flyover, Santacruz-Chembur Link Road (SCLR), Western Express Highway (WEH), Eastern Express Highway (EEH), and Sion Panvel Highway, drivers can go up to 70kph. Furthermore, the speed limit for Marine Drive is now up to 65kph (up from the previous 60kph limit) while cars on the JJ flyover can go up to 60kph on the straights and 35kph on the curved sections.

These revisions in speed limits come as part of an attempt to reduce accident rates in Mumbai, considering the rise in the number of vehicles on the road.