A new study analyses accidents on the expressway and offers measures to make it safer. 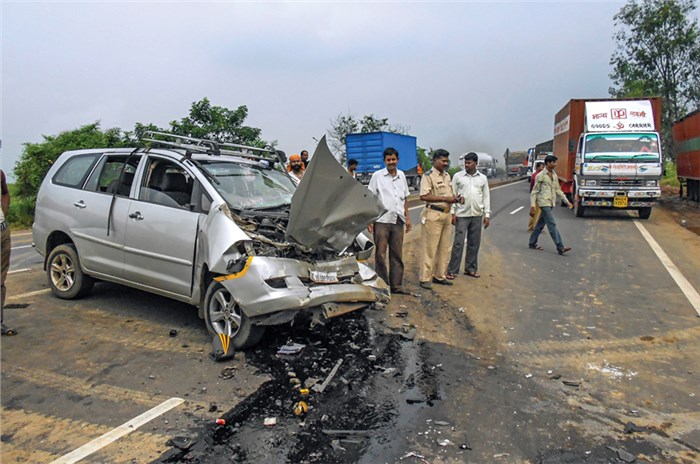 Road safety research firm JP Research India (JPRI) has released a study of accidents on the Mumbai-Pune expressway, and the findings are eye opening. The report based on an analysis of 110 accidents (which involved 218 road users and 443 victims) between January 1 and December 1, 2018, found that 60 percent of all accidents that occurred on the road were fatal. As per July 2018 figures, over 1,30,000 vehicles ply the 94.6km Mumbai-Pune Expressway every day.

According to the report, 54 percent of fatal accidents occurred between 12am and 9am – this corroborates the report’s findings that 26 percent of fatalities occurred due to driver fatigue. Other major human factors that accounted for the relatively higher number of accidents that resulted in death include exceeding the 80kph speed limit (38 percent), overtaking from the left side (24 percent) and driving too slow for the conditions (12 percent). However, the report shows that the number one factor that resulted in a fatality was the non-usage of seatbelts, both at the front and rear (64 percent). In fact, in 71 percent of cases, the vehicle was equipped with the safety feature and yet not used.

From the data gathered, the report highlights that road users most often involved in accidents are trucks (54 percent), followed by cars (30 percent) and pedestrians (11 percent). Cars constituted 43 percent of vehicles that had at least one fatal or serious injury occupant.

In order to cut down on road deaths on the Expressway, JPRI has put forward a number of recommendations and countermeasures. Along with better enforcement of wearing of seat belts and adhering to speed limits, the report also recommends providing profiled tactile edge lines along the length of the road on the shoulder to counter vehicles veering off the road – a drowsy driver could potentially be alerted by the vibrations. It also asks road users to be made aware of dos and don’ts when in an emergency or a breakdown situation so that pedestrian safety improves.

The recent revisions to the Motor Vehicles Act has upped fines for speeding and the hope is that the measures will make a marked difference on the ground.