After resistance from a numerous states and UTs, the central government has issued a fresh advisory seeking the implementation of updated traffic penalties and regulations. 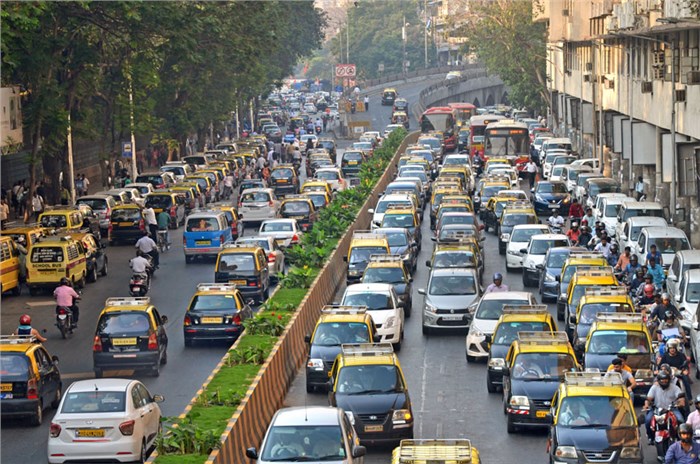 The Union Government of India has issued an advisory to all states and union territories for their compliance with the Motor Vehicles (Amendment) Act 2019 (MVAA 2019) that came into force on September 1 last year. The measure comes on the back of resistance from numerous states on implementation of the new regulations, owing to a widespread backlash from the public.

Under the MVAA 2019, the centre had steeply hiked penalties for traffic offences to ensure a better compliance with traffic norms and to deter violations in an effort to alleviate the alarming road safety standards in India. The complete list of revised fines can be found here.

However, some state governments refused to follow through, which prompted the centre to seek legal advice from the Ministry of Law and Justice; which, in turn, has elicited the following response from the Attorney General of India, KK Venugopal, “The Motor Vehicles Act, 1988 (as amended by the Motor Vehicles (Amendment) Act, 2019) is a Parliamentary legislation, the state governments cannot pass any law/take executive action to lower the penalty/fine below that prescribed under the statutory provisions of the Motor Vehicles Act, unless the assent of the President is obtained to such state law.”

The NDA-led government has also suggested consequences if states fail to enforce the updated regulations. Venugopal further stated, “The next question that arises is as to the powers of the Union of India in case of the failure of the state governments to implement the amending act in accordance with its own terms. Reference for this purpose may be made to Article 256, which authorises the Union of India to issue directions to a state as may be necessary for that purpose.”

“The disobedience of these directions could well attract the provisions of Article 356 of the constitution of India, and one could therefore proceed on the basis that the central laws would implicitly be obeyed by the state governments.”

The attorney general has even questioned the states’ extent of powers in this regard. “In my opinion, the Motor Vehicles Act, 1988 contains no guidance as to how the power of compounding is to be exercised by the state governments. Thus, while notifying compounding amounts under Section 200, they are to be broadly guided by the provisions of the Act itself,” he said.

In light of these observations, the central government has advised transport departments of all states and union territories to ensure that they comply with the provisions of the MVAA 2019. It remains to be seen whether state governments will actually follow through on this advisory.