Has the Fortuner been worth the wait? The simple answer is yes 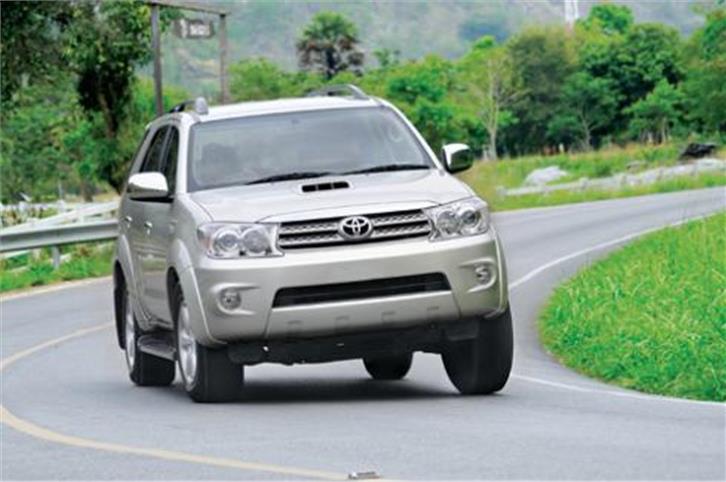 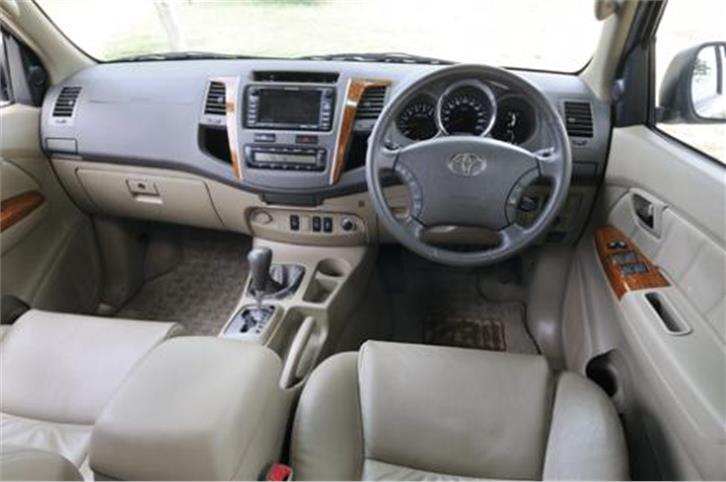 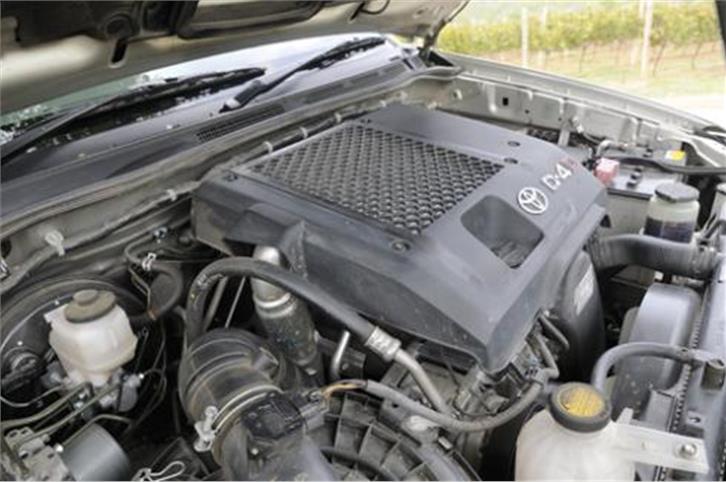 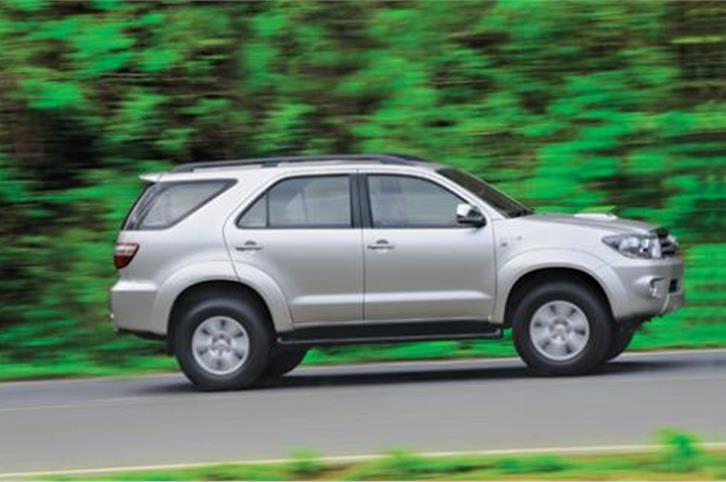 Stand next to the Fortuner and the bonnet, which is at chest level, slopes up towards the windscreen. It simply towers over you and demands your respect. The slim grille isn’t as imposing but the huge scoop on the bonnet which feeds air to the air-to-air intercooler, the skid plate that swoops into the bumper and the terrific-looking headlights which kink into the grille give you all the visual drama you need. We loved the high bumper line too which shows off the massive clearance and points the Fortuner’s off-roadability.

There are saloon car touches though, like the angled C-pillar which cleverly breaks the vertical proportions and greatly enhances the looks. Also breaking the boxiness is the absence of a D-pillar – the rear screen and rear quarter-glasses fused together. The tailgate is more generic and, unlike the traditional SUV, the spare wheel is mounted under the boot and not on the tailgate.Toyota for the Fortuner is called ‘TOP’ or Toyota Outstanding Platform. It’s a traditional body-on-ladder-frame chassis, drive is supplied to all four wheels all the time via a standard-fit five-speed manual gearbox.

There’s a dedicated low-range transfer case, the diff can be locked, and low-range gears selected, via a smaller lever next to the main gearlever.Suspending its 1955 kilo kerbweight are independent double wishbones up front, a non-independent four-link setup at the rear and coil-springs all round. There’s a solid live axle at the rear, and old-tech as that sounds, Toyota has actually done a decent job of making it feel modern. Ground clearance is a towering 221mm and brakes are discs up front and drums at the rear.