Tata tweaks the Indigo CS to make it even more efficient than before. 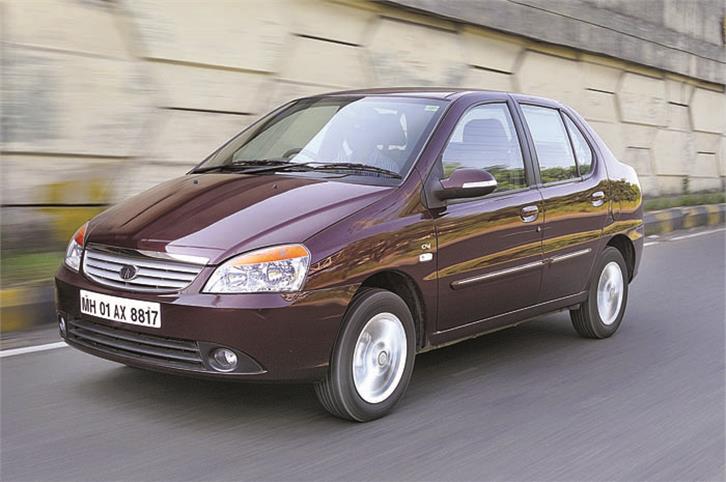 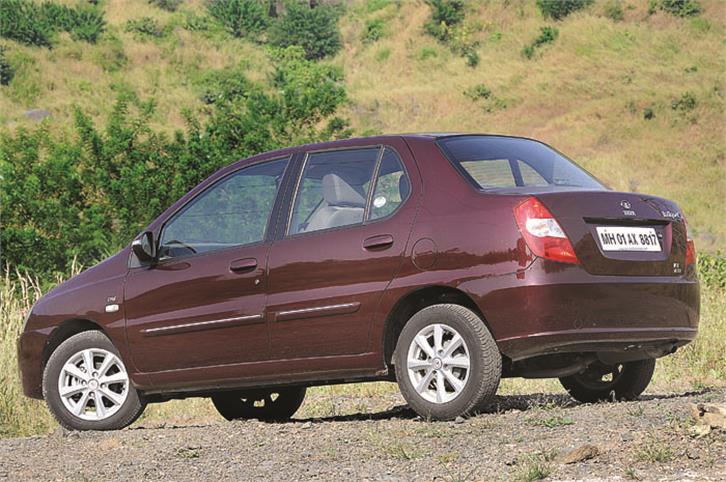 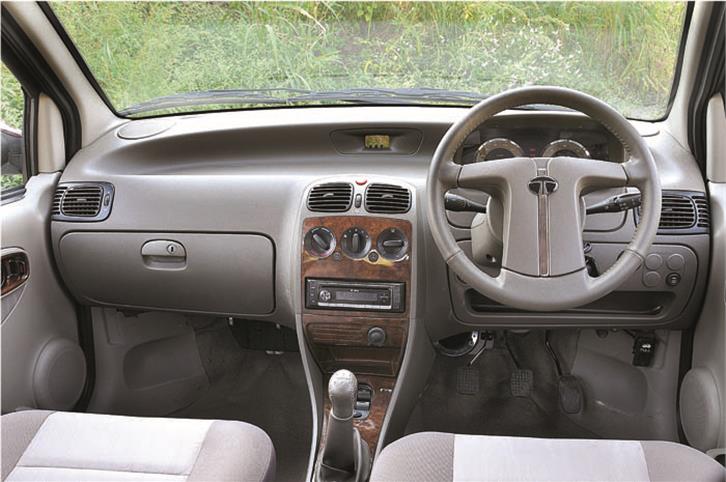 A saloon for small car money, the Indigo CS is really hard to match on sheer value for money. Tata Motors has tweaked the car over the years and the car you see here is a further development of the eCS model launched in 2010.

The majority of changes have been made under the bonnet. For starters, Tata has fine-tuned fuel delivery for improved driveability. Engine calibration has also been worked upon to make it more suitable to typical Indian driving styles. The air-fuel mixture has also been optimised by adjusting the air mass sensor. Fifth gear is now taller than before to enhance highway crusing. Gearing is now identical to the Indica eV2 with which the Indigo eCS shares its 1.4-litre common-rail CR4 diesel engine.

Get the motor started and you will be greeted by a muted clatter at idle. Vibrations on the steering wheel, gear knob and even the seats mean this engine is far from being the benchmark for refinement. However, it is when you get going that you see the Indigo eCS in a more positive light.

There is a drone under 1500rpm, but once past that mark the Indigo picks up the pace. The turbo kicks in at about 2000rpm but even then there is no sudden spike in power, but a nice continual build-up.

It is the combination of the eCS’ linear power delivery and good spread of torque that make it such an easy car to amble about town in. Good driveability also means you don’t have to work the rubbery and imprecise gearbox all that often. Cruising on the highway, the eCS feels relaxed with its engine revving at a casual 1800rpm at an indicated 80kph in fifth gear.

The tyres get a new tread pattern for lower rolling resistance and Tata has also bumped up the recommended pressure for the rear tyres by 2psi. In its quest for maximising efficiency, Tata has also reworked suspension geometry (to reduce scrub), but this seems to have also had a positive effect on ride.

The eCS is quite adept at dealing with larger bumps like potholes with the suspension always going about its business quietly. What aids the car’s cruise-happy nature is its good straight-line stability; a result of the car being slightly stiffly sprung. On the flipside, low-speed ride is jiggly and the rear does feel somewhat bouncy at all times.

We also didn’t like the non-linear feel of the steering and vagueness at the straight ahead position; dynamics on the whole are quite ordinary.

What isn’t ordinary is the Indigo eCS’ fuel economy. Tata is publicising an ARAI-tested figure of 25kpl, though we got 15.3kpl in city driving and a very impressive 19.6kpl on the highway. The city figure matches that of the Indica eV2 (which is 30kg lighter) and the lower drag of the saloon body shape actually results in a 0.3kpl improvement. Whatever way you look at it, these figures are exemplary and will doubtless be the clincher for many buyers.

Not much else has changed. Styling is shared with the outgoing model and the interiors are the same too. There is plenty of space inside but rear seat comfort remains average.  We feel Tata has missed an opportunity here to rectify many of the Indigo’s ergonomic glitches. The three-spoke steering that mimics the Tata ‘waterfall’ logo is set too high and can’t be lowered. Then there are the awkwardly positioned pedals that are uncomfortable to operate in stop-go traffic. Even the power window switches placed ahead of the gearbox are difficult to access. The list goes on.

Indigo eCS prices start at Rs 5.28 lakh for the base LS variant, which means it remains the most affordable diesel saloon on sale in India. Should you buy one? If value and low running costs are paramount to you, then the Indigo eCS makes a smart buy. Just don’t expect to develop too deep a bond with the car.