We drive Tata's latest offering, the Bolt diesel hatchback. Can it bolster the momentum set forth by the Zest? We find out. 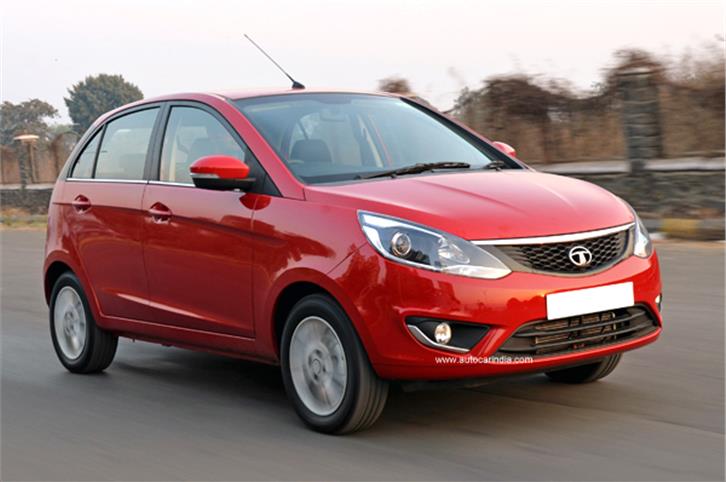 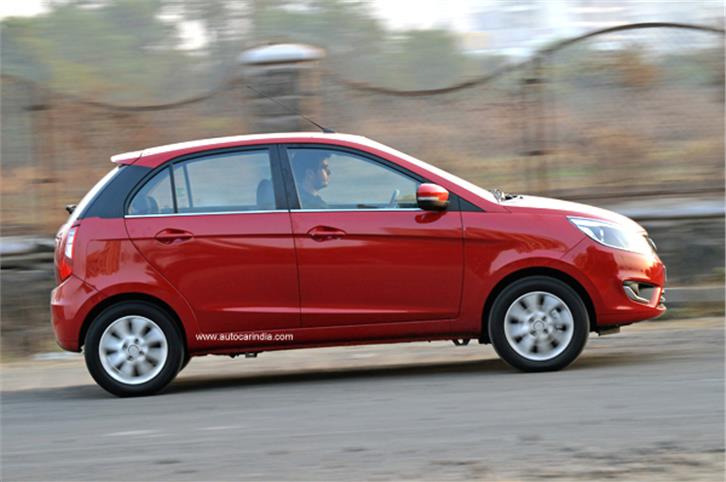 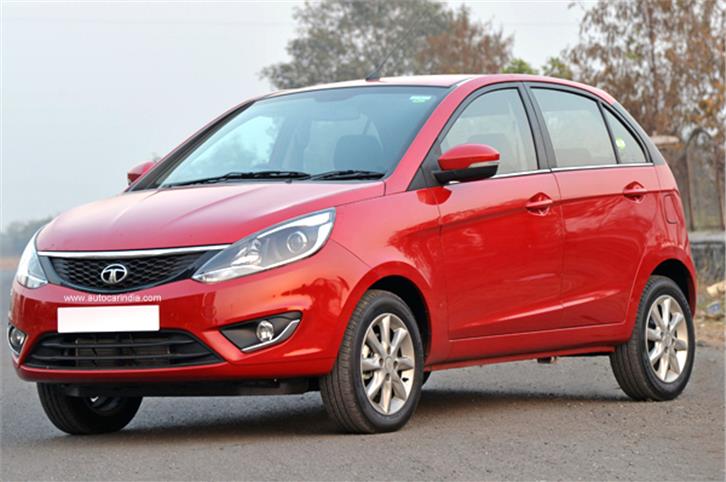 Tata’s marketing campaign for the Bolt may focus on the new Revotron petrol engine but it’s the diesel engine on this car which will be of interest to a lot of buyers. The engine is the Fiat-sourced 1.3 Multijet (Quadrajet, as Tata calls it) in fixed geometry turbo form. It makes 74bhp at 4,000rpm and 19.37kgm at 1750rpm – both figures that are good for this class of car. 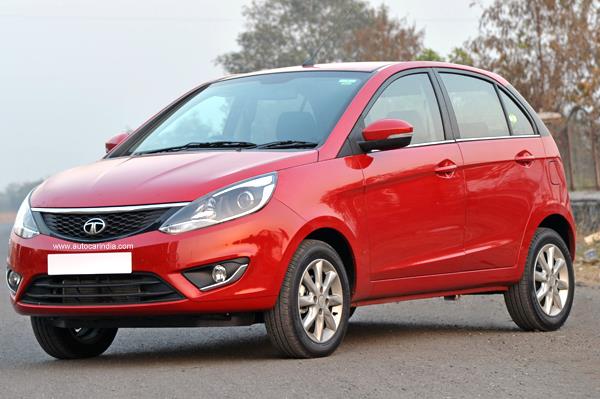 But, these figures don’t translate to class-leading performance, be it in the 0-100kph dash or through the gears. A lot of that is down to the engine’s characteristic lazy low-end response. It’s not dead slow on starting out, but the fact is that the engine only gets into its stride at about 2,000rpm. Thereon, its smooth sailing to 4,000rpm after which you’ll need great patience to rev it to 5,000rpm. So, it’s best to short shift if you want to get a move on. The gearbox may lack in precision but it's light to operate, as is the clutch. However, the highlight of the Bolt diesel is its refinement. The engine is easily among the quietest, if not the quietest, in its class with sound levels further reduced by the Bolt’s thick body shell. Vibrations are also kept at bay rather well.