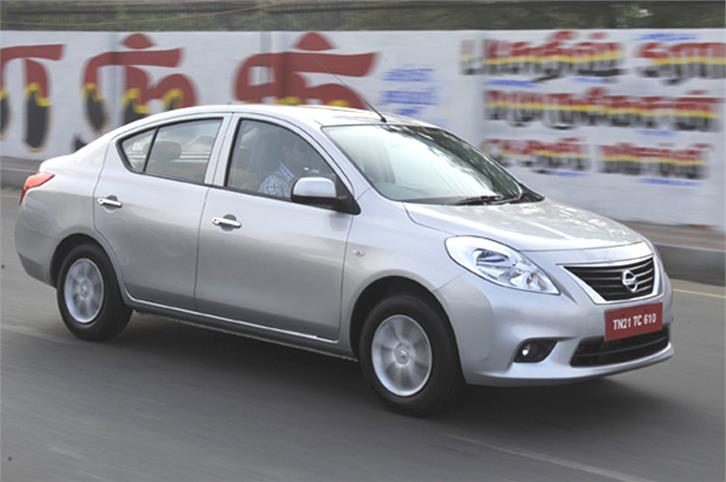 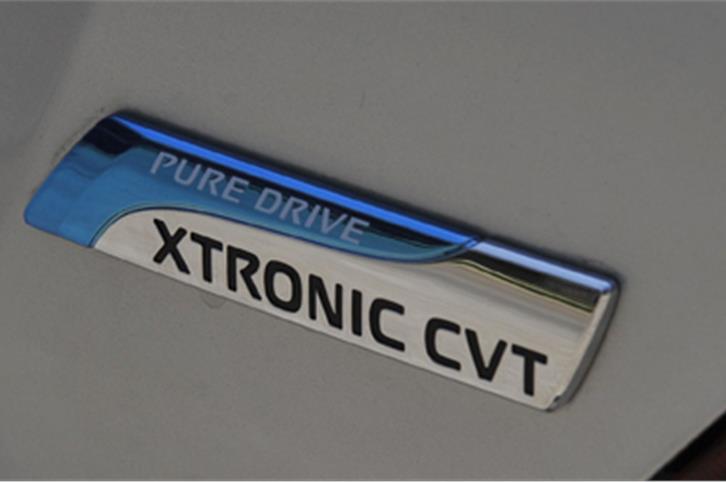 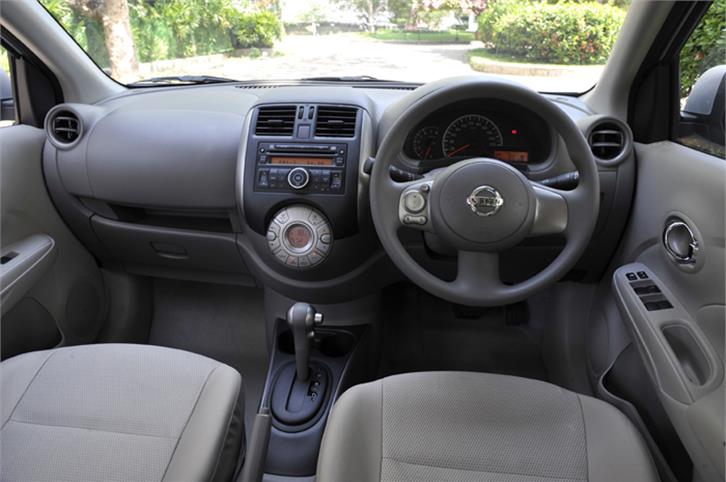 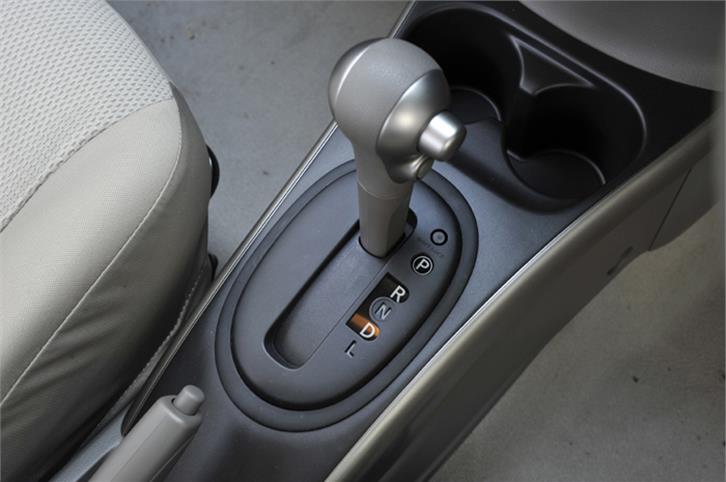 The Nissan Sunny has gone on to become quite familiar on Indian roads and it’s not hard to see why. It comes with a very fuel efficient diesel engine while its exceptional rear seat space has made it a hit with the chauffeur-driven. In a move that is sure to draw more self-drive buyers to the Sunny, Nissan has just launched a CVT or continuously variable transmission-equipped automatic version of the petrol car.

The transmission is Nissan’s X-TRONIC system that was recently also offered on the Sunny’s sister car, the Renault Scala. This fourth-generation CVT uses two pulleys with a steel belt running between them and an auxiliary planetary gear set that helps further widen the range of ratios. Nissan also claims this arrangement makes the X-TRONIC ’box 10 percent smaller and 13 percent lighter than conventional CVTs, apart from bringing with it a 30 percent improvement in friction. The ARAI-tested fuel economy of the Sunny CVT is a class-leading 17.97kpl.
Driving the Sunny in Chennai’s early morning rush and then on the scenic East Coast Road towards Pondicherry, we found the transmission well suited to the characteristics of the engine with notably less of the rubberband effect usually associated with CVTs. When ambling in town or cruising at 80kph, the transmission keeps engine speeds within the 1200-2000rpm bracket for best efficiency. Part throttle responses are good too with a linear build of power from the 99.6 bhp, 1.5-litre petrol motor. As a result, overtaking slower traffic isn’t much of an effort. If there’s a negative, it’s at full throttle, where revs are held at 5500-6000rpm (for max power) and make the engine sound loud and strained. We haven’t tested the Sunny automatic for performance just yet but going by the Scala automatic’s 0-100kph time of 12.11 seconds, it could be among the faster automatics in the segment. The manual variant comes with the same motor but with 97bhp.