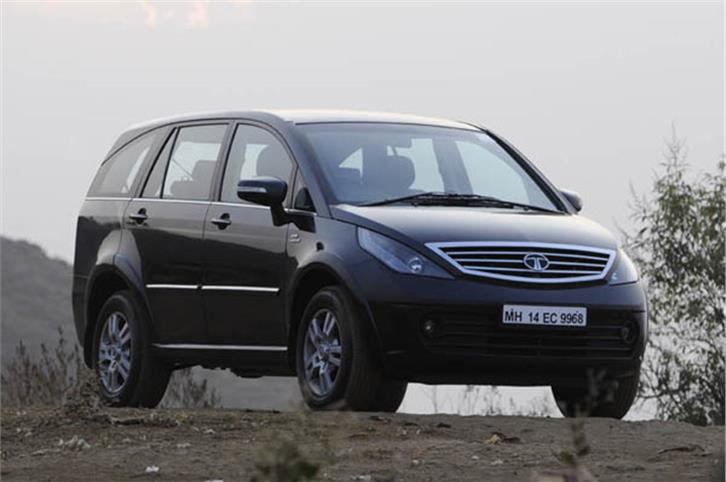 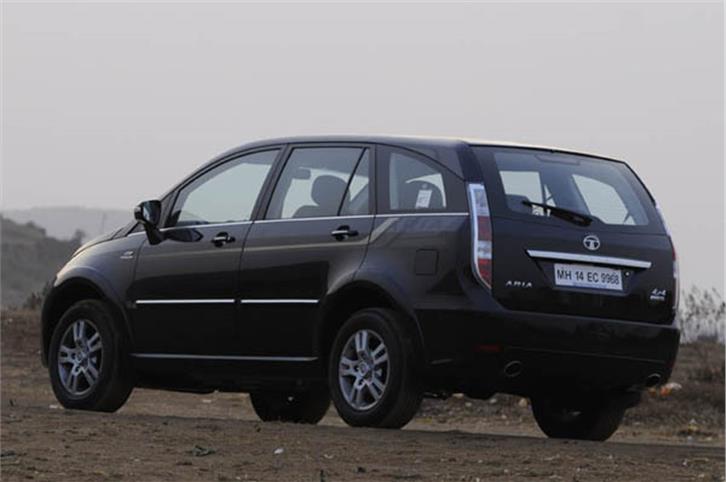 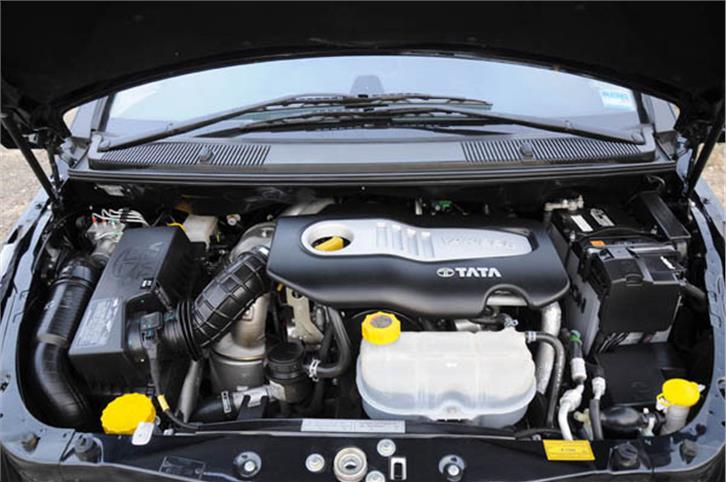 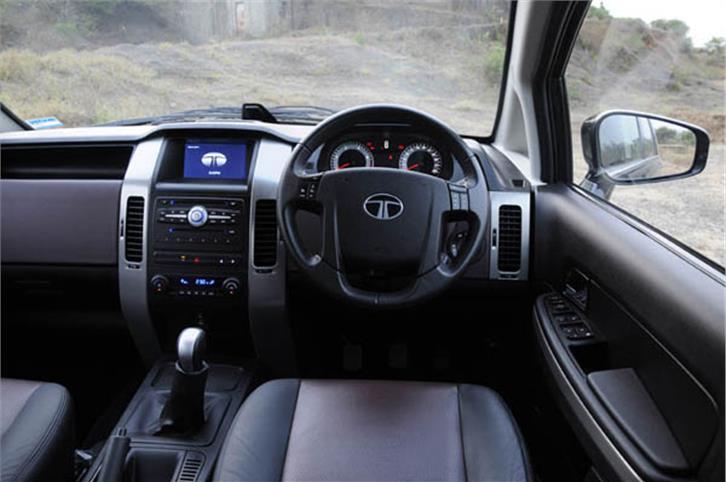 Tata Aria gets its first facelift since launch. Other than subtle cosmetic changes, it also gets a retuned engine that makes more power.

This is the 2014 Tata Aria and it's the SUV’s first facelift since its introduction in 2010. The changes aren’t limited to cosmetics either, Tata Motors has retuned the engine too, boosting the power by 10bhp to 148bhp. There’s also the revised sticker price that starts at Rs 9.95 lakh for the base two-wheel-drive Pure LX variant and goen on to Rs 14.74 for the range-topping AWD Pride variant (all prices, ex-showroom, Delhi).

On the outside, the 2014 Tata Aria doesn’t look radically different from the older model and the changes are quite subtle for a facelift that has come after almost four years. Most noticeable being smoked projector headlamps with that now feature blackened inserts. Rear tweaks are limited to transparent lenses instead of yellow ones for the turn indicators.

Inside too, the changes are restrained with only a new colour screen infotainment system being an addition on the top-spec Aria. Tata could have addressed some of the ergonomic issues of the previous model but, the 2014 Aria retains its slightly awkward driving position. Also, the buttons for the steering-mounted audio controls still feel built to a price and the overall quality of equipment still lacks that final bit of sophistication. For instance, while the reversing camera is a welcome addition, its grainy image quality could have been better. Also, while the Aria supports Bluetooth telephony, it surprisingly doesn’t stream music from your Bluetooth devices. You need to resort to the more conventional USB, aux-in or CD for that. The top-end variant comes with an improved Harman Infotainment system as well.