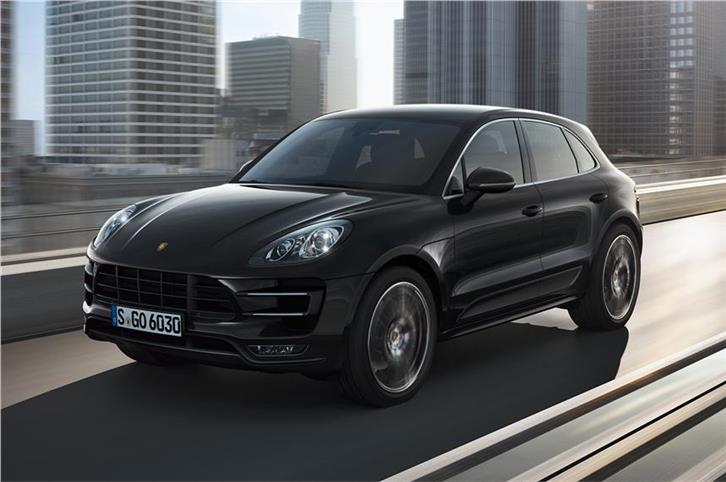 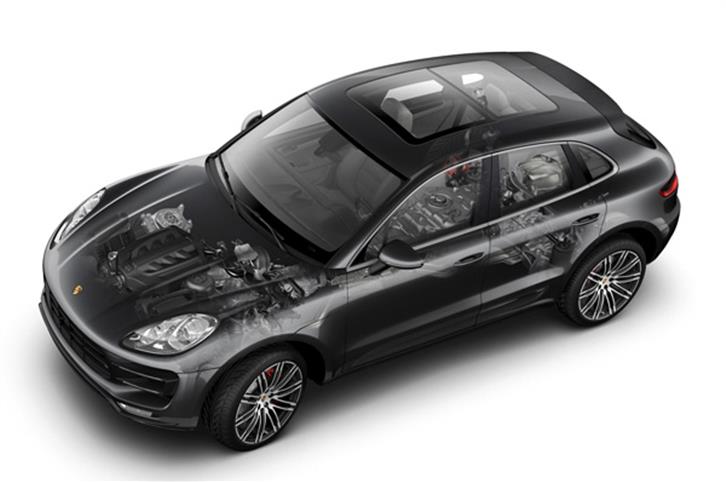 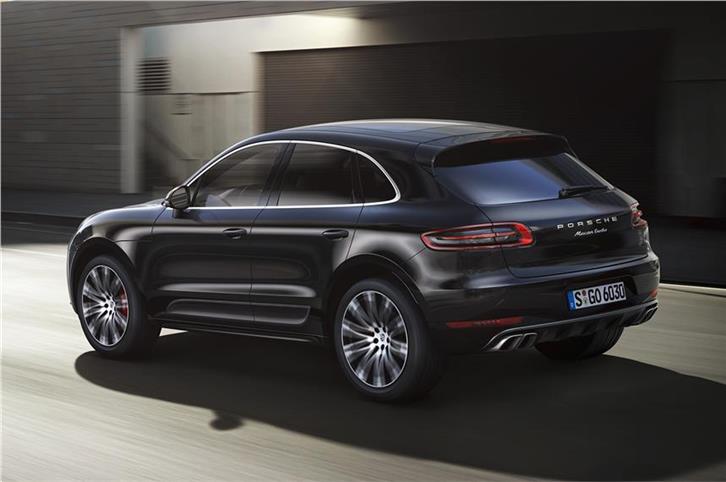 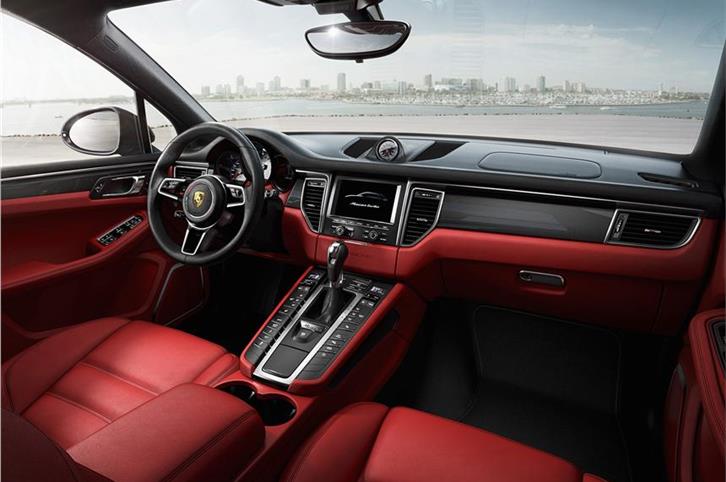 We get a ride in Porsche’s new, smaller SUV to see if it has the goods to become its new best-seller.

Meet the Porsche Macan, the German sportscar maker’s all-new, Q5-sized SUV that’s headed to India later this year. It may be a size down on the massively popular Porsche Cayenne, but as our ‘passenger’ experience revealed, the Macan is a true Porsche under the skin. One that has the potential to be the company’s chart-topper.

At first glance, it’s difficult to tell the Porsche Macan apart from the Cayenne; Porsche clearly appreciates the benefits of having a recognisable profile for its cars (just look at how the 911 has evolved). But look closer at the Macan (which means tiger in Indonesian) and the differences soon become apparent. This SUV has a more compact and sporty profile – more crouching tiger, less hulking gorilla. The nose has a series of sharper and more aggressive slashes, the roofline drops down towards the back and the rear windscreen is more severely raked. It’s also seriously low-slung for an SUV and its oversized wheels and planted stance make it look quite different.

The real challenge for Porsche, however, was under the bodywork. The Porsche Macan is built on Audi’s MLB platform, the same as used on the Audi Q5, and Porsche had to make some serious modifications to it. Audi’s engines are generally hung over the front axle and so most of the weight falls ahead of the front wheels; not ideal. This was remedied to some extent. Porsche also had to modify the wheel wells to take larger wheels and brakes, Audi’s Quattro four-wheel-drive system was replaced by a new, predominantly rear-wheel-drive setup (power is sent to the front wheels via a set of clutches aft of the gearbox) and Porsche says some two-thirds of the Audi’s components have been ‘replaced or modified’.  The Macan also comes with optional air suspension for a sportier drive, and Porsche’s slightly superior PDK twin-clutch gearboxes are used too.