Xylo gets a mid-cycle update and also a new top-end variant. 120bhp mHawk engine makes its debut in the E9 variant. 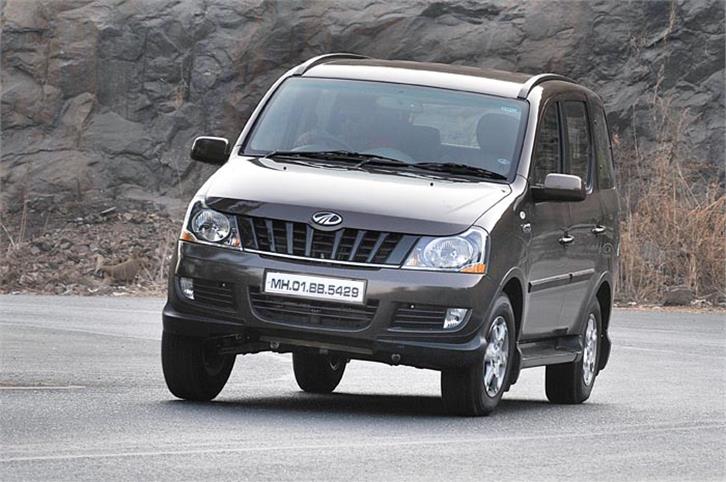 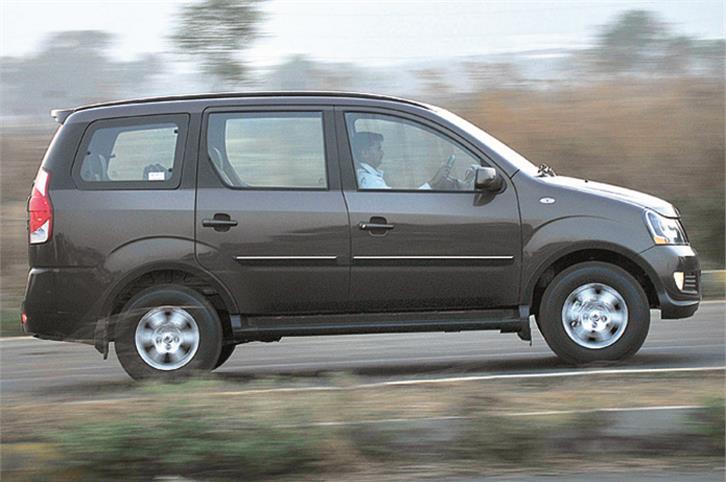 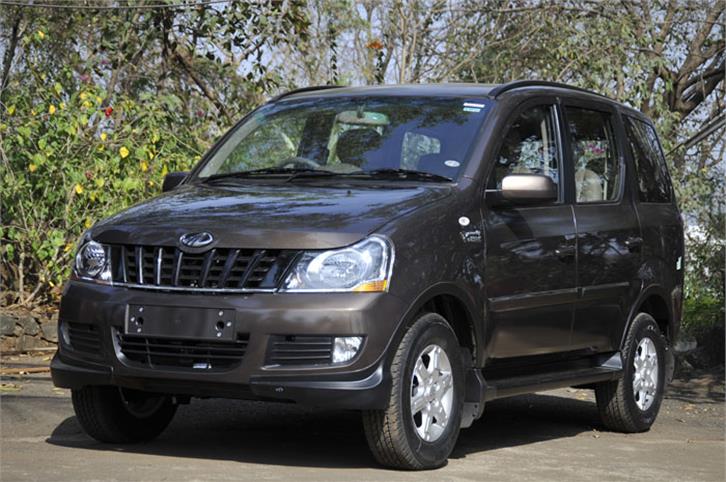 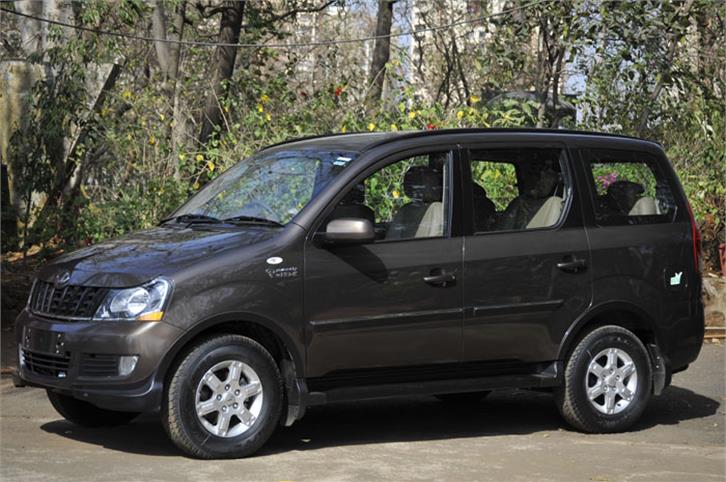 What you’re looking at is a mid-life facelift of the Xylo and as you can see, there’s not much change to the basic shape. Still, the new look is easier on the eye and Mahindra has not messed with the Xylo’s strengths, which are its space, practicality and easy-to-use nature.

The changes are mostly limited to the front of the MUV – the new grille, the less pinched bonnet and altered headlamps make the Xylo more pleasant to look at. The chin also gets tiny extensions in the form of bolt-on plastic bits and a different bumper.

What makes this Xylo look a bit more upmarket are the black plastic wheel-arch extensions and there are chrome lined side mouldings. On top you see smart new roof rails and matte-black footboards. At the rear, the changes are few — the tail lamps are slightly altered, there’s a discreet spoiler and the D-pillar gets black stickering to give it a bit of fizz. So, a pretty standard facelift then.

The insides get a bit of a re-think too. While the dashboard is basically the same, it gets an equipment upgrade and this E9 version gets two-tone brown plastics. Mahindra also says that the door handles are now more robust and there's more space to stow cups and bottles. The seats on the E9 variant come are leather-upholstered, the gearlever is new and there’s a new take on the Xylo’s multi-information display. This one also gets steering-mounted audio controls and a unique voice command system that allows you to switch on the headlights, wipers and even change the radio station by merely voicing the command. It even pipes up if you leave a door ajar, mentioning which specific door you didn’t shut. And, unlike the Apple iPhone’s Siri, it understands the Indian accent quite well. The steering mounted switches also control the new cruise control feature.

Mechanically, the facelift is almost the same as the outgoing Xylo, except this E9 variant gets the 120bhp mHawk engine from the Scorpio. This engine comes mated to a new gearbox, the 5MT320. It uses detent pin technology and synchromesh even for reverse to smoother gearshifts and is still to debut on Scorpio. The layshaft bearings have also been changed for better efficiency.

All variants below the E9 stick with the 112bhp mEagle motor though, and the base versions still come with the taxi-spec m2DI CR motor. Apart from this Mahindra claims that the dampers have been tweaked too.

On our extremely short drive, the Xylo felt much like the old one. It demonstrated a willingness to pull from low revs, was refined when not being pushed and felt adequately quick. The five-speed manual is a bit notchy though and takes a bit of effort to use, but feels like it will loosen up as the kilometres pile on.

The ride at low speed felt comfy enough though the car did tend to feel unwieldy if you pushed it harder. Our drive was short, so whether the recaliberated dampers and bushings for the suspension actually make a significant difference remains to be confirmed.

Prices start at Rs 8.1 lakh for the E4 variant and go on to Rs 10.25 lakh for this top-end E9 version. Mahindra says prices if variants have gone up by a maximum of Rs15,000 and in some cases a pruned equipment list on some mid range variants has caused prices to go down.

As is clear from the prices, Mahindra hasn’t messed with the Xylo’s biggest strength – its value. That it is much easier on the eye than before will only help the Xylo’s cause.