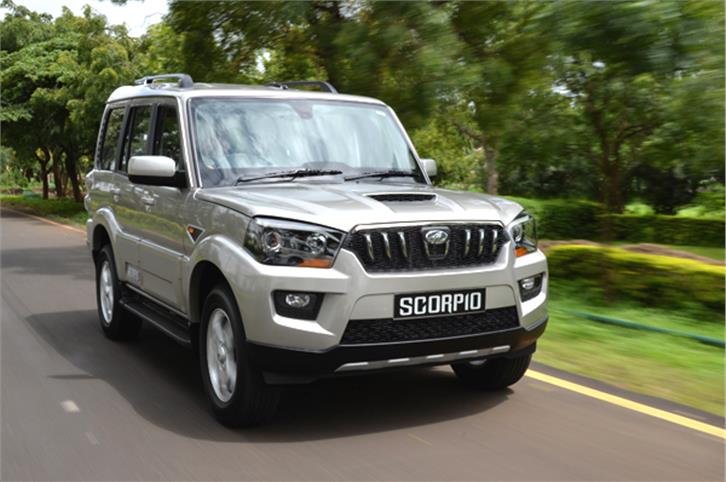 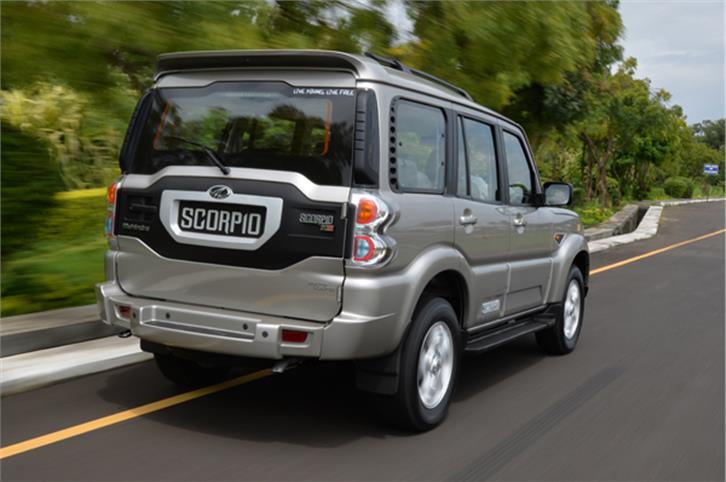 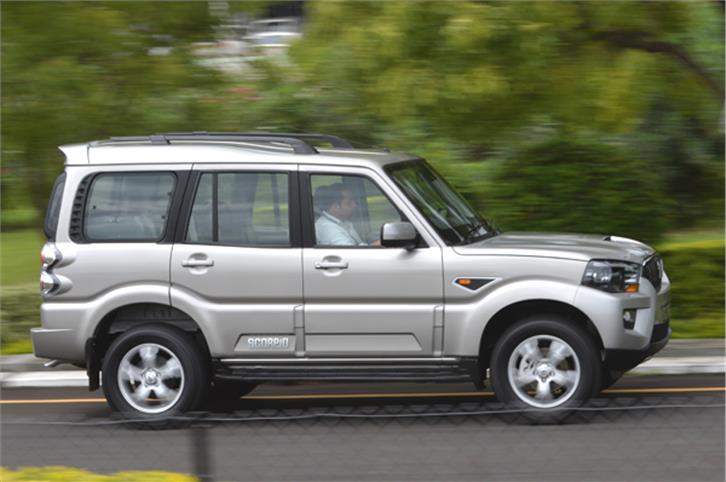 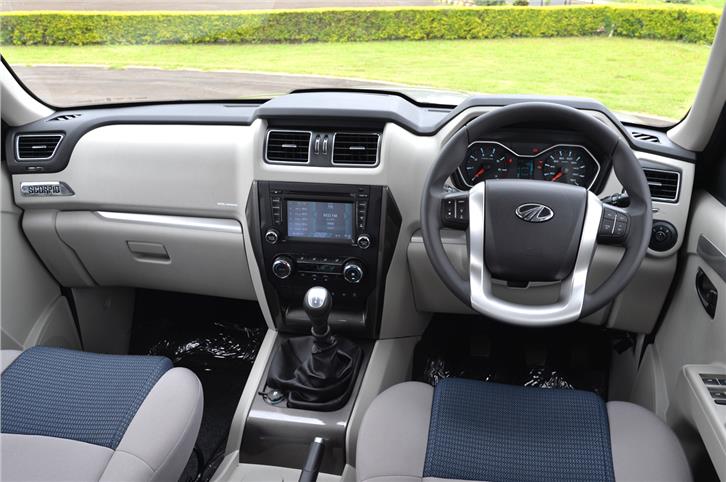 Mahindra has made massive changes to its popular body-on-frame SUV, the Scorpio. But just how big a step forward is it?

The Mahindra Scorpio has been around for more than a decade. As a result, it’s an SUV that is familiar to most. Over the years, there have been several significant updates - new engines, updated interiors and improved dynamic ability amongst them. This new Scorpio, however, is more new than just an update. Mahindra & Mahindra’s second-generation Scorpio, the new W105, is a car that is seriously improved – a genuine leap forward over the current generation. So what exactly is new and what’s carried over?

The biggest change on the new Scorpio is the all-new chassis and suspension system, which will also form the basis of a new generation of cars from Mahindra. The new modular chassis is considerably stiffer than the outgoing frame and it is much safer too. The all-new front suspension is lighter and sports service-free hubs, whilst the new rear axle is now supported by a newly added anti-roll bar. The wheelbase is the same, but the Scorpio now sits on a track that is substantially wider.