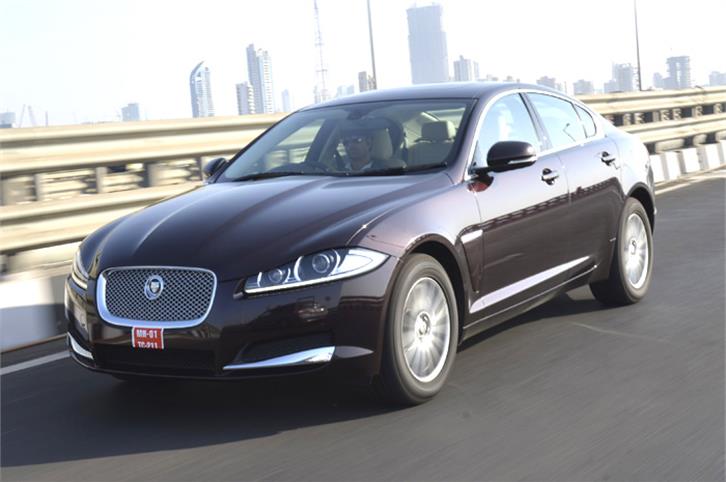 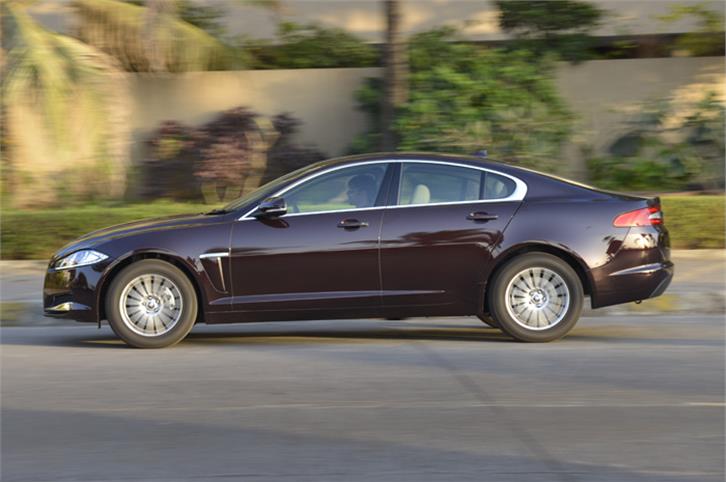 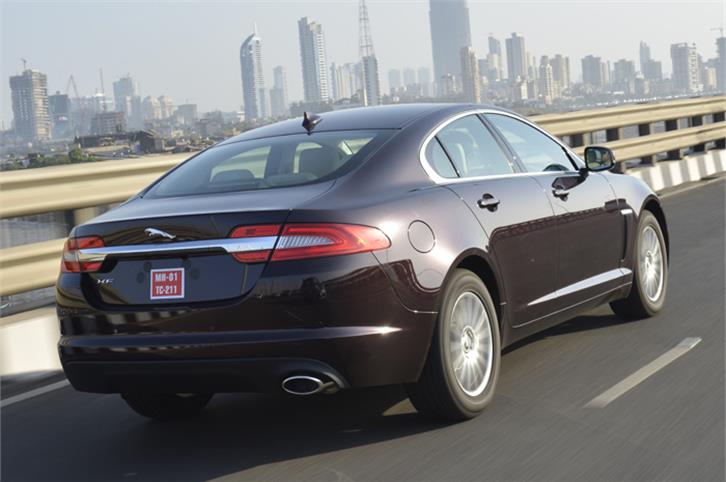 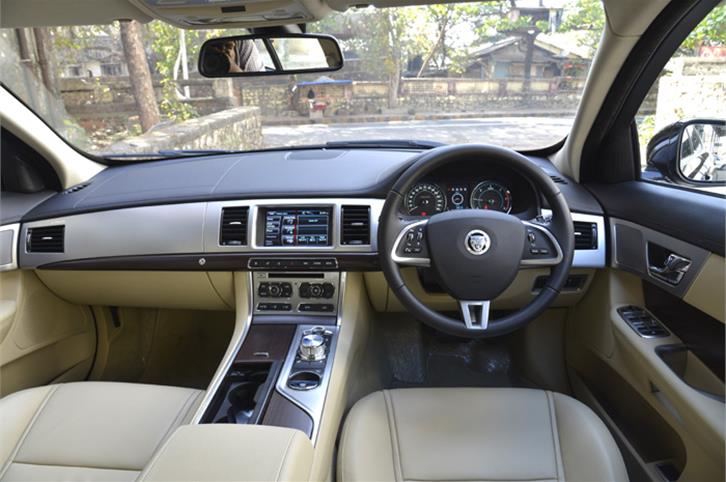 With a smaller diesel motor under the hood of the XF, Jaguar finally ventures into the entry-level executive saloon segment.

With just a 3.0-litre, six-cylinder diesel on offer so far, Jaguar missed out on the hugely lucrative entry-level executive luxury saloon market, one where Audi, BMW and Mercedes-Benz have so far, made a killing. Now, Jaguar has finally rolled up its sleeves and dived headfirst into this part of the pool with the competitive 2.2-litre diesel XF.

In the XF’s favour is its sheer desirability and the fact that it is a genuine alternative to the German ‘Big Three’. Also in its favour is the fact that this XF is assembled in India and attracts lower duties than its six-cylinder imported brother.
Like the 3.0-litre diesel, this 2.2-litre motor is mounted longitudinally and powers the rear wheels. It makes 187bhp and a healthy 45.8kgm of torque and this translates directly into a responsive and adequately powerful car. In fact, it is so nice, the only time you will probably realise the engine’s smaller capacity is when you want more urge at high speeds.

Otherwise, this engine is eager to rev to its redline and pulls in a linear manner while it is doing so. The performance figures back this up – 0-100kph takes 9.1sec, which is pretty much on par with the rest of the competition. Its kick-down acceleration times are impressive too, which points to why this engine felt so flexible in Mumbai’s traffic.

A part of this flexibility is also down to the eight-speed automatic gearbox and its broad spread of ratios. It’s a gearbox that blurs its shifts effectively, changes gear rather intuitively and tries to keep the engine spinning as efficiently as possible. The only minor hitch comes when you want a quick downshift to slot into a gap. Adding more pressure on the throttle doesn’t help, and only if you hit the kick-down switch or tug at the paddle does it jump down gears quickly.
Watch video review here