Nissan joins the affordable SUV bandwagon with the new Terrano. We take it for a quick spin. 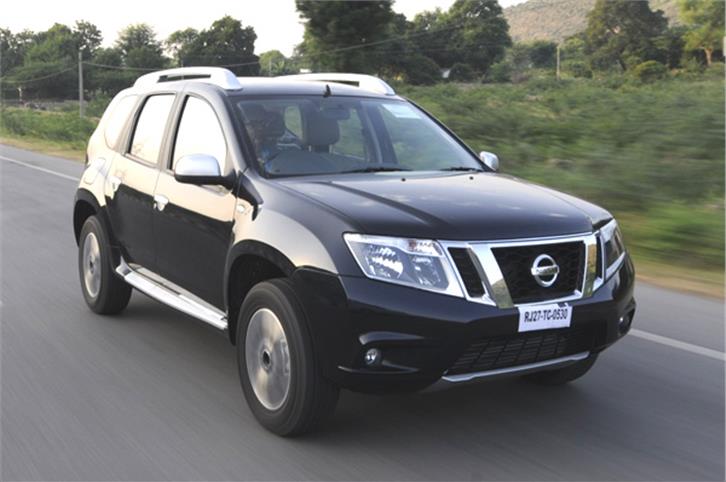 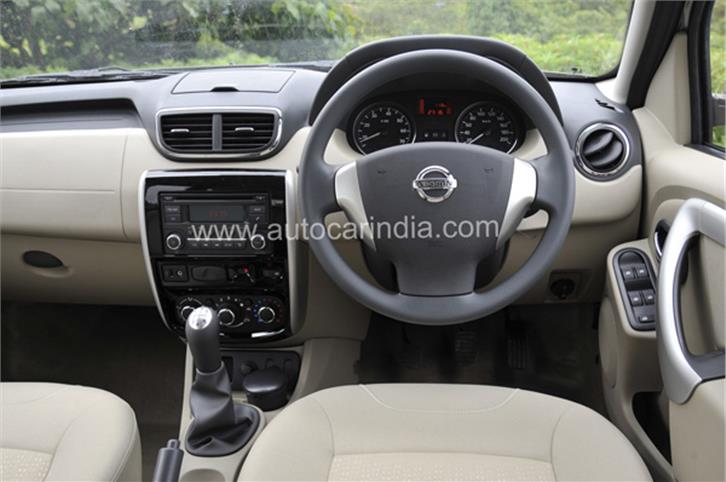 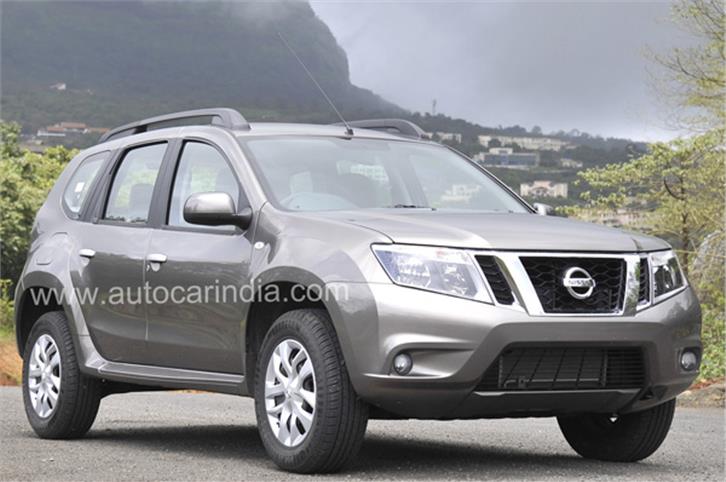 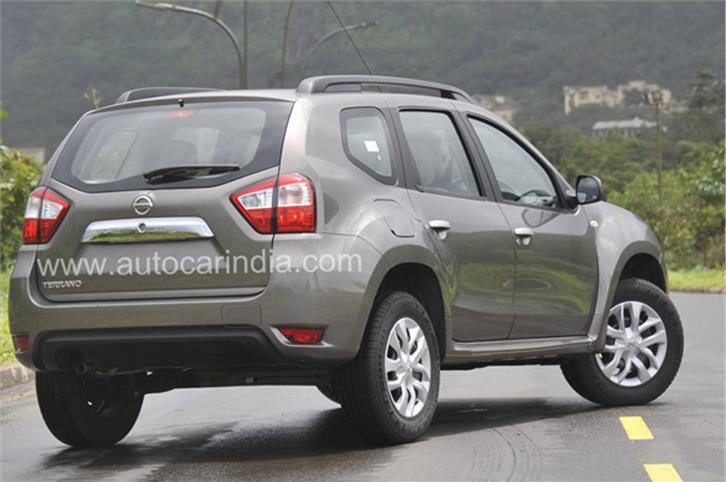 Make : Nissan
Model : Terrano
We’ve just driven the new Nissan Terrano SUV, Nissan’s version of the popular Renault Duster.
The Nissan Terrano is the third model in the Renault-Nissan India line-up to receive the badge-engineering treatment. However, this time, it’s Nissan that is tweaking a Renault product rather than the other way around.
Unlike the other two badge-engineered models in the Renault-Nissan stable – the Scala and the Pulse – both of which have got mild tweaks to their exteriors to differentiate them from their Nissan equivalents; Nissan has gone a step further with the Terrano and made significant styling changes, including heavy alterations to the sheet metal. These include redesigned bumpers and lights and a new grille, all of which help the Nissan Terrano look like a proper Nissan. And there’s no doubt that the company has got a winner in the looks department.
The Nissan Terrano’s revised V-shaped bonnet integrates nicely with the new Nissan-family grille. The grille itself looks inspired by the larger Nissan Pathfinder SUV sold internationally. The front bumper and lights are new, and the detailed styling around the fog lamps gives the Nissan Terrano a striking look when viewed head on. Continued..