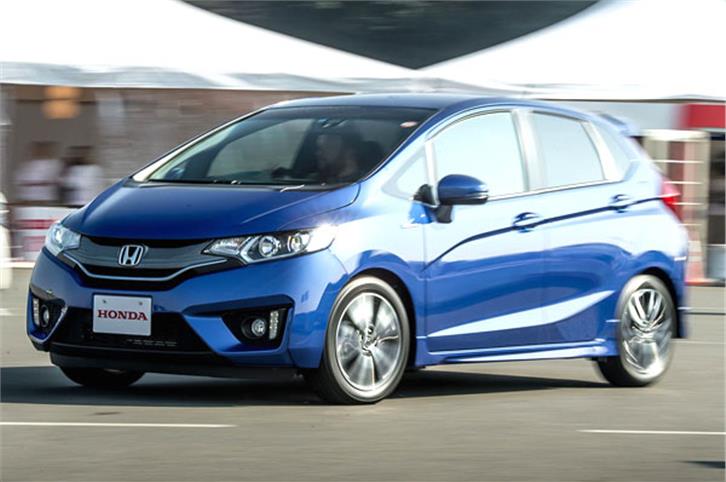 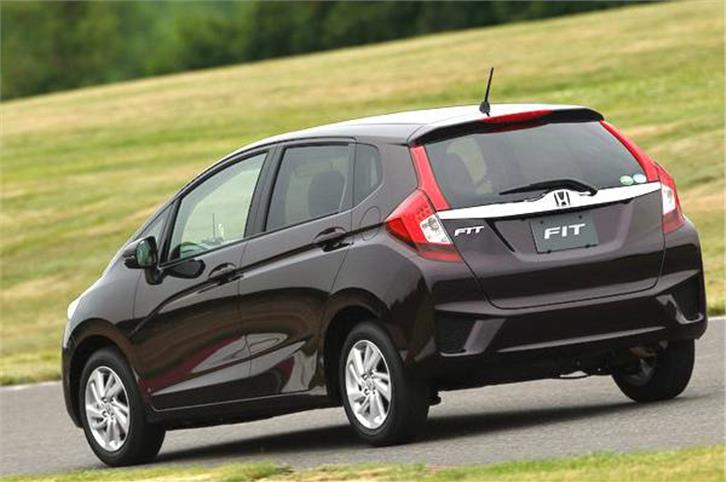 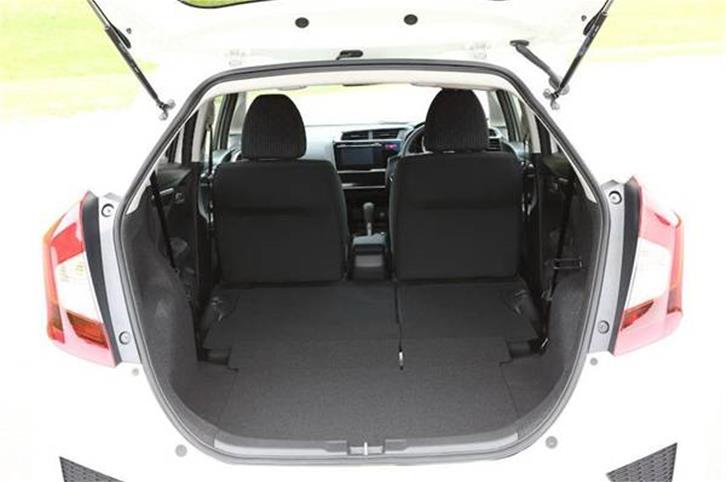 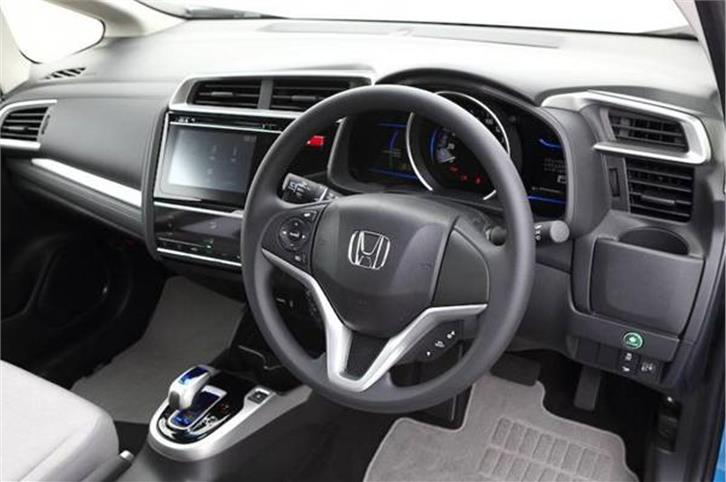 We go to Japan to drive the all-new Honda Jazz which will reach our shores next year.

This is the new Honda Jazz. In its second coming sometime end 2014 or early 2015, it is likely that Honda will offer it with the 1.5-litre i-DTEC ‘Earth Dreams’ diesel engine as seen on the Amaze and a 1.2-litre petrol engine as well.

To keep the Jazz competitively priced, Honda will produce it at its Tapukara plant with a high percent of localisation. And since the new Jazz will share its platform with the new City (to be unveiled this month), economies of scale will further help keeping costs in check. We briefly drove the new Jazz at the Twin Ring Montegi Circuit in Japan and were rather impressed by it.

As you can see from images, the new Jazz maintains the basic quasi-MPV hatch proportions of its predecessor. However, the grille is now sleeker, sportier and makes the car look more aggressive than before. Also, the large air-vents on the bumper further enhance its dynamic appeal. In profile, the new Jazz picks up from where its predecessor left off and Honda’s ‘H design’ language blends nicely with the profile of the car. The prime noticeable differences here are that the new Jazz sports a strong character line that runs across from the rear tail-lamps tapering towards the front along the door handles (which are now pull-type) and terminates approximately where the front door begins. There is also a milder character line thrown in towards the bottom of the doors and both these combined, lend the Jazz a more muscular profile.

The shape of the greenhouse remains identical with minor tweaks. The front quarterglass is now smaller and is in the shape of a triangle. The window line is more raked towards the rear and results in a slightly less glass on the rear door. Also, the glass portion behind the rear door is has slightly diminished in size. Continued..