Merc's baby sedan has been given the AMG treatment and it's India bound this year. We get behind the wheel and test out all that power. 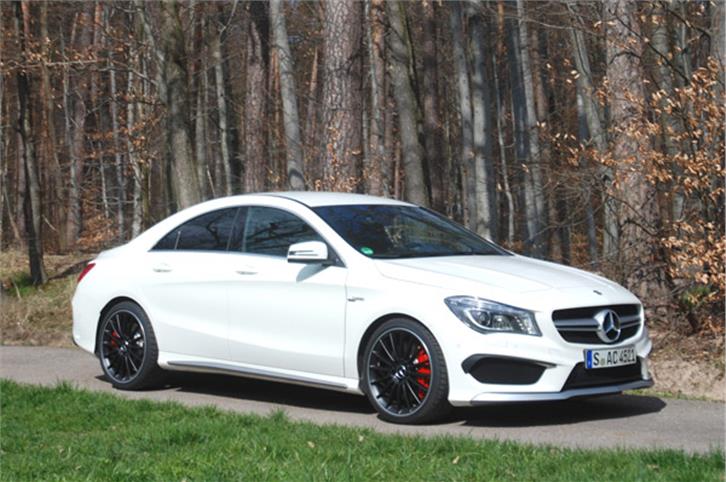 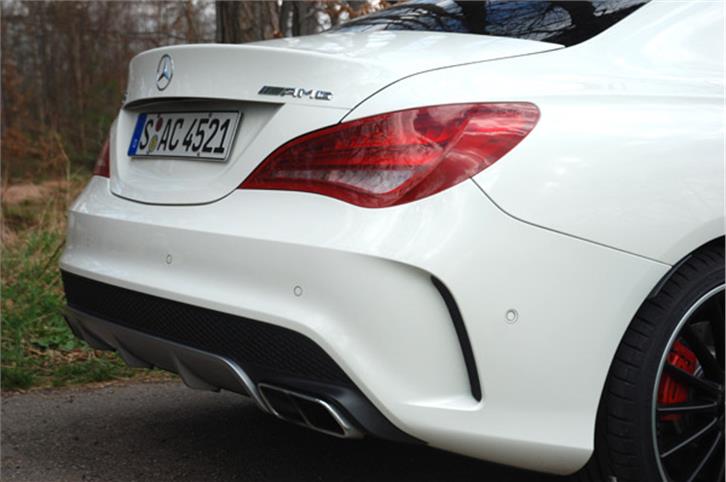 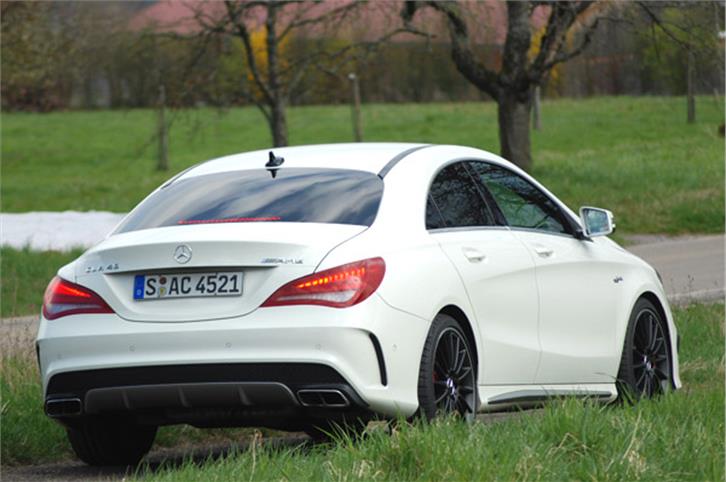 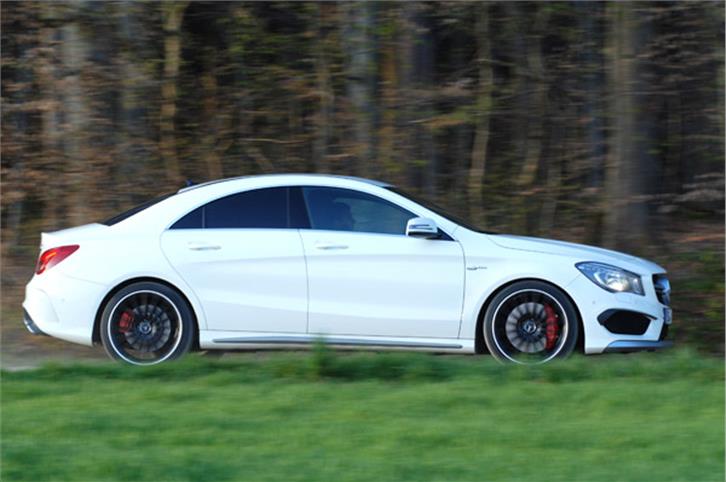 AMG says it is an engine maker first and a car maker second; and what an engine this is. Making a record-busting 355bhp from a grand total of just two litres, it gives new meaning to the phrase “small but powerful”. And the headlining torque figure is pretty insane too; there’s a distinctly commercial vehicle-like 45.9kgm here (it’s why the engine is called the 45). That big turbo sure must be blowing hard into the engine.

Now I’ve driven plenty of high-specific-output turbo engines in the past. Normally there’s plenty of lag. You have to wait, wait and wait some more before the turbo finally wakes up and comes in with a whoosh, spitting you towards the horizon. But not here. This turbocharged four-cylinder under the hood is firing us at the horizon like we’ve been softly rear-ended by a locomotive. It feels progressive and linear, and there’s no real spike in power. What this car also has is an astonishing appetite for speed.

The following sequence plays out often. I wait for a big gap on the autobahn, take a deep breath and stomp down hard on the gas. There’s a small step-up in power at 2,000rpm and another at 4,000, but otherwise, the power delivery is smooth enough to be termed linear.

Initially, you feel a bit disappointed after a hard run-up to the redline in first and second. There should be more performance here, you tell yourself; and maybe there should.