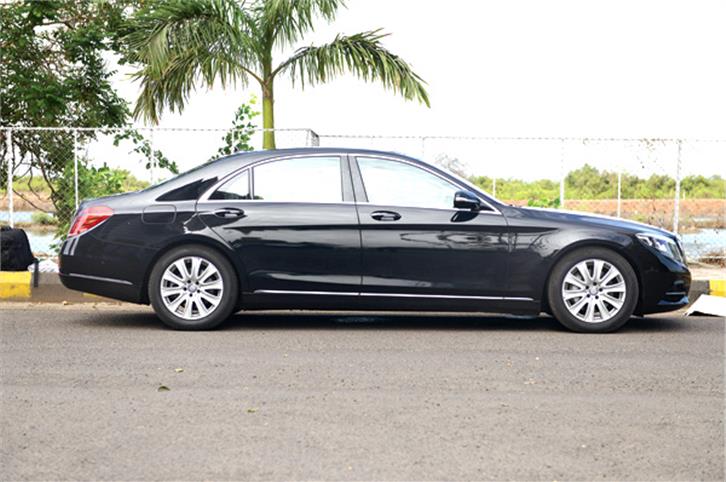 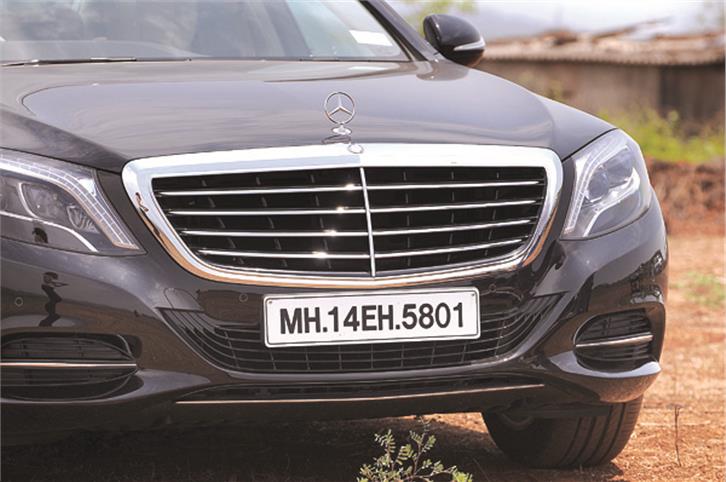 Chrome grille now bigger than ever; spells out the S’s luxury credentials. 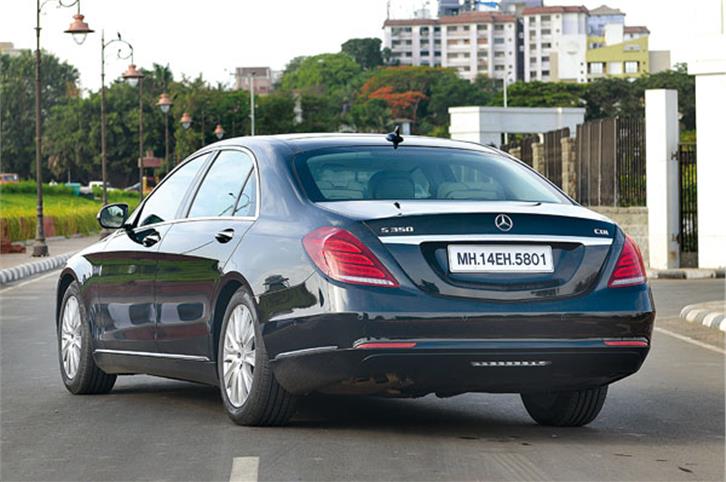 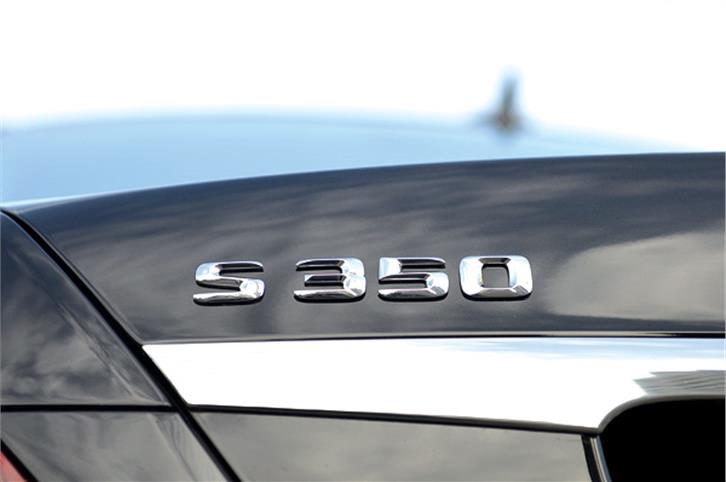 In our road test of the Mercedes-Benz S 500 L six months ago, we established that it had moved the goalposts for luxury cars in its class – and the class above – and that there really was some credence in calling it ‘the best car in the world’. So that’s that, case closed, time to wait for the next competitor to challenge its position. Not quite, because if you ask the typical S-class buyers in India, they’ll tell you the S 500 has one very critical flaw – its large, petrol-powered engine. You see, in just about every segment of car in India, running costs are paramount, including uber-luxury limousines such as the S-class, and it’s no surprise that even in this segment, the diesel versions have, in recent years, been outselling the petrols exponentially.

Which is why anticipation for this S 350 CDI diesel version has been through the roof from day one. A diesel engine will typically sacrifice the inherent refinement and smoothness of a petrol – important factors in a car like this – but the dividends it pays at the fuel pumps is too big to be ignored, even for a crorepati. The S 350 CDI is also less expensive to buy than the S 500, but then Mercedes has also taken some of the equipment away. So, will the S-class have to put down its crown now that it’s running on diesel? That’s what this road test aims to find out.

First things first, the S 500, in our last road test, was a fully imported CBU, and also one of the limited-run ‘Launch Edition’ models that only 125 lucky buyers will have got their hands on. Now, however, both the S 500 and the S 350 CDI are locally assembled, and while this has brought the costs down, some of the sumptuous kit we first sampled six months ago is gone. So what’s missing in the S 350 CDI?